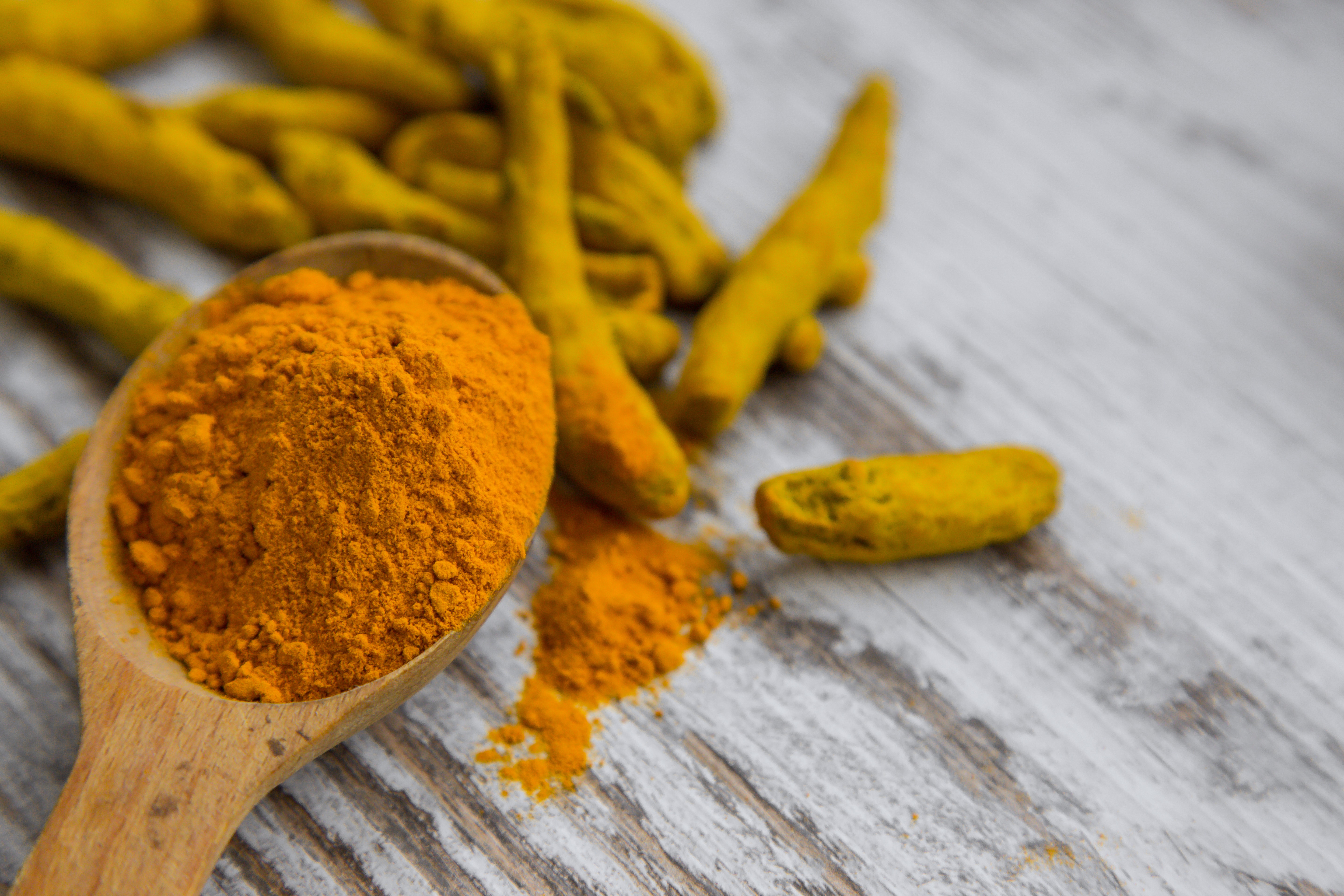 Benefits Of Turmeric For People With Diabetes

A versatile spice that lends a customary yellow tinge to Asian food preparations, turmeric (or Haldi) is a spice readily available in Indian households. Made from the ground root of the turmeric plant, it is also used in its freshly-extracted, raw form in India. Eastern and alternative medicines have long hailed turmeric for its healing properties – from applying on wounds to consuming with milk for its recuperative and immunity-building properties. It is used to aid liver and digestive functions and to ease pain, including aches caused by arthritis.

Turmeric, which has recently gained popularity worldwide, contains over 100 chemical compounds. Often called the ‘golden spice,’ turmeric has a miracle compound called curcumin that is its key to fighting disease. Curcumin is what imparts turmeric its antioxidant and anti-inflammatory properties.

Studies have indicated that turmeric could also help prevent cancer and other life-threatening diseases. Its antioxidant properties help fight infection and inflammation, so it is given to people recovering from injuries, cold and respiratory tract infections. Several studies have proven turmeric to help treat diabetes, heart disease, depression, allergies, multiple sclerosis, and even Alzheimer’s disease. Curcumin’s antioxidant properties aid the body’s fight against free radicals caused by exposure to pollution, pesticides, unhealthy food, smoking and drinking.

Doctors and nutritionists are frequently asked, “Can a diabetic patient drink turmeric milk at night?” The answer is an obvious ‘yes.’ To avoid causing a spike in blood sugar levels, don’t add sugar and use low-fat milk. Combine turmeric and diabetes medication prescribed by your doctor. Do not completely replace it with turmeric. Include vegetables and fibre in your diet, exercise regularly and quit smoking and drinking to switch to a healthy way of life.

Benefits of Turmeric in Diabetes

Turmeric is beneficial for individuals with impaired glucose tolerance or pre-diabetes. It stabilises blood sugar levels and prevents progression to the next stage.

Individuals who consumed turmeric over long periods reported fewer symptoms of complications like fatty liver disease or damage to the retina.

If you wonder whether there is anything common between turmeric side effects, diabetes and curcumin toxicity, be assured that the extract consumed in recommended doses is good for your health. Turmeric is safe for consumption, and only large doses of curcumin (over 4 grams per day) will cause unpleasant side effects. It is best to consult a doctor before starting any turmeric supplements. Start in small doses to ensure it does not trigger any allergies.

How does Turmeric help in Blood Sugar Management?

The role of turmeric in blood sugar management heavily draws from curcumin. The lifestyle disease itself is linked to inflammation and oxidative stress, which causes insulin resistance. This alters insulin secretion, leading to uncontrolled blood sugar levels.

Turmeric helps manage blood sugar with its antioxidant and anti-inflammatory properties by boosting insulin production in the body. Studies on turmeric and insulin resistance indicate that curcumin can help lower HbA1C, representing a three-month blood sugar average, apart from lowering fasting blood sugar, insulin sensitivity and preventing weight gain. Since the spice is low-carb, adding it directly to food also does not affect blood sugar levels.

Considering the number of health benefits this spice offers, it is good to consume turmeric for insulin resistance. While the spice is used in small quantities in food preparations, you can also find its extract in over-the-counter supplements. You can spice up your dietary menu by adding this golden spice to beverages and dishes. Try out the following combinations for a healthy-haldi fix:

Various studies have established the link between turmeric and insulin resistance. The curcumin present in the spice helps stabilise blood sugar levels by aiding insulin production, thanks to its anti-inflammatory and antioxidant properties. If you have asked yourself the question: is haldi good for diabetes, the answer is in the affirmative. Include turmeric root extract or try one of the recipes mentioned above to manage your blood sugar levels. 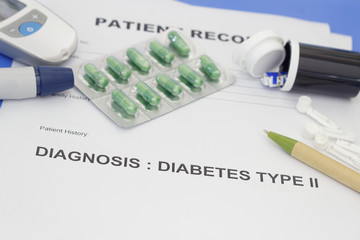 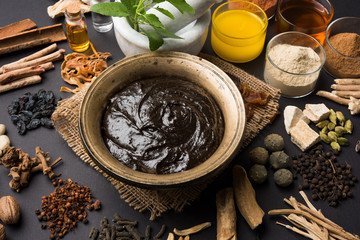 Make Your Own Diabetes Friendly Chyawanprash At Home - Sugar.Fit