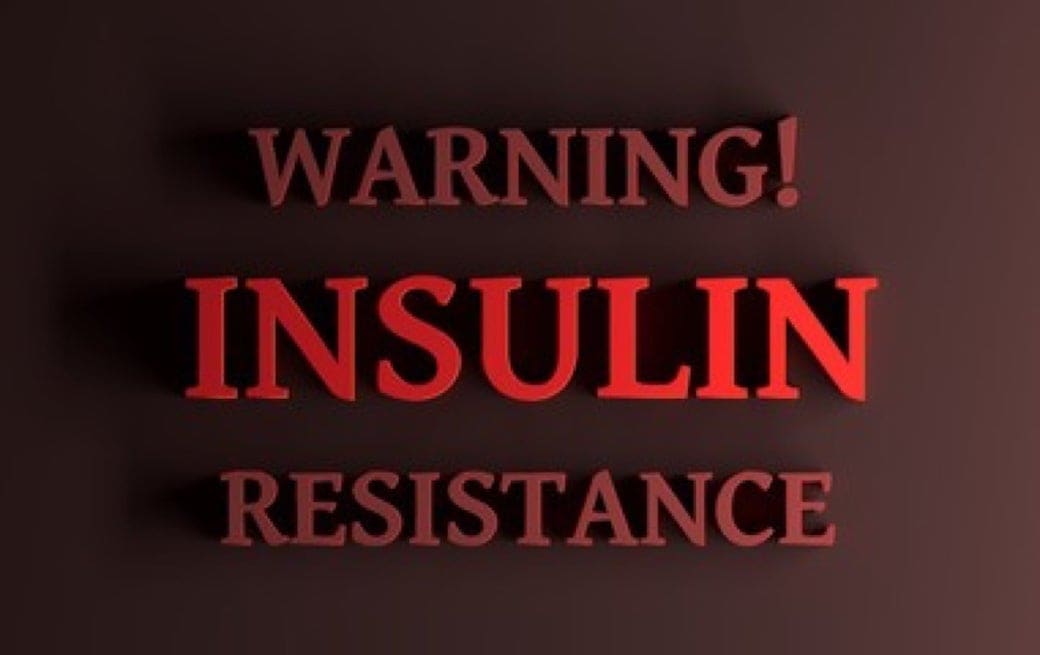 If a person has some of these risk factors, they should go for a checkup of insulin resistance. Insulin resistance is a disease that can cause the onset of diabetes. Hence, one should be very cautious about it. Here are certain risk factors that point toward a checkup-

Diagnosis and Tests for Insulin Resistance

To test insulin resistance, the following tests are recommended by the doctors.

This test is used to measure the blood sugar level. It is usually performed after eight hours of your last meal. If there is a high level, it requires a second test after a few days.

This test is for two hours. It is used to diagnose diabetes and prediabetes. Before drinking a sugary drink, the patient’s blood sugar is determined. Then a premeasured drink is given to the person. After two hours of drinking it, the test is again to check the glucose level.

This test is done to see the average blood sugar level for the past 2-3 months.

Before performing the test, the following questions may be asked.

How does Insulin Resistance progress to Type 2 Diabetes?

In insulin resistance, a person’s pancreas functions to produce more insulin. So, initially, it may work and keep the blood sugar normal. However, over a period of time, the pancreas will not be able to perform this extra production of insulin. Hence, to keep the blood sugar normal, a person should keep exercising and maintain a healthy diet. However, if a person fails to do so, their blood sugar will increase considerably, causing diabetes. The following results of tests show that you are a prediabetic-

However, if you cannot control this, the blood sugar level will rise even more and cause type 2 diabetes. Read more about diabetes causes.

To reverse insulin resistance, the following treatment and preventions must be carried out:

Also read about how to prevent diabetes

How to reverse Insulin Resistance?

Insulin is a hormone produced by the pancreas that is used to bind to glucose molecules and eventually reduces the overall blood sugar level of the body. Insulin resistance is a condition where different organs stop responding to insulin and the hormone produced, therefore, does not work as effectively as it would. It is a very common phenomenon occurring in people with diabetes.

You can reverse the symptoms of insulin resistance and improve your overall sensitivity to insulin by taking the following measures:

What will be the insulin resistance after eating?

Your body’s insulin resistance may not change before and after meals. However, in case you have been diagnosed with diabetes and you are looking to improve your overall insulin sensitivity, you may have to work towards it. Certain foods and food categories may not be helpful and may cause your body to become more resistant to insulin. Eating the wrong kinds of food can be one of the causes for insulin resistance.

Foods to avoid that can cause insulin resistance to worsen would be – deep-fried and highly processed foods, foods that are high in carbs, artificially sweetened foods, sugary foods, refined and processed grains, etc.

Having a healthy diet with an abundance of fibers, proteins, vitamins, minerals, etc would be the best diet to not only prevent insulin resistance but also improve it. Choose low-fat dairy, fruits, and vegetables to be an active part of your diet. This is what to eat to reverse insulin resistance.

what is insulin resistance in type 2 diabetes

Insulin resistance and diabetes type 2 are pretty common. Often, insulin resistance can be the cause of the development of type 2 diabetes. It is a complex condition wherein the body and the organs do not respond as they usually would to insulin. This hormone, insulin, is produced by the pancreas and is essential in the body to regulate blood sugar levels and keep them in the optimal range. This impaired insulin sensitivity can happen when the cells in the liver or other organs become unresponsive to insulin. If this condition persists for too long, it can lead to hyperglycemia and then the development of type 2 diabetes.

Does insulin resistance cause acne?

When there is insulin resistance in the body, there is an increased release of the hormone to compensate for the inefficient use. This also leads to the production of another factor called IGF-1. It is observed that greater amounts of insulin and IGF-1 can lead to the development of acne. This occurs in an interconnected and regulated fashion. In case this condition is accompanied by diabetes, the hormonal fluctuations can lead to the further growth of acne.

Does insulin resistance cause belly fat?

Does insulin resistance cause belly fat is a common question that many people might have during their diagnosis. Visceral fat, or belly fat, is particularly dangerous as it can cause the liver and other organs to become fatty and inflamed. The presence of greater visceral fat is known to cause insulin resistance and vice versa. Diabetes and the conditions associated with diabetes are often interlinked and highly interconnected with one another. So, while insulin resistance can cause belly fat to accumulate, it could also be the other way around. Being aware of the signs and symptoms and any change in the body to be able to get ahead of such conditions before they become permanent.

How long does insulin resistance take to reverse?

“How to reverse insulin resistance?” is a common question and the time it will take to reverse the situation completely is the most anticipated one. However, this is a complex condition that may have many underlying situations and factors affecting it. Depending on each person, their diagnosis, and the parameters of their body, the time taken to change this condition may vary. It may take about 2-3 days to get the process started. Losing weight, following a strict diet plan, regular exercise, etc may catalyze this process and help improve insulin sensitivity faster.

Does insulin resistance cause skin problems?

Insulin resistance and prediabetes do not usually occur alone. They are accompanied by several different issues that may result in other complications. The effect of insulin resistance on skin is also noted in several people. The formation of a dark patch of velvety skin is often seen on the back of the neck, the armpit areas, the groin, etc. If you happen to notice signs like these it could mean the presence of too much insulin in the blood. This can be a sign of prediabetes and also insulin resistance. Insulin resistance and skin are related in another way. Since excess insulin leads to the formation of IGF-1, this hormone can lead to increased production of sebum. This can also cause oily skin. Insulin resistance can cause certain skin problems, therefore, reversing the former might automatically lead to a reduction in the latter.

What is the main cause of insulin resistance?

‍Can you have insulin resistance and not be diabetic?