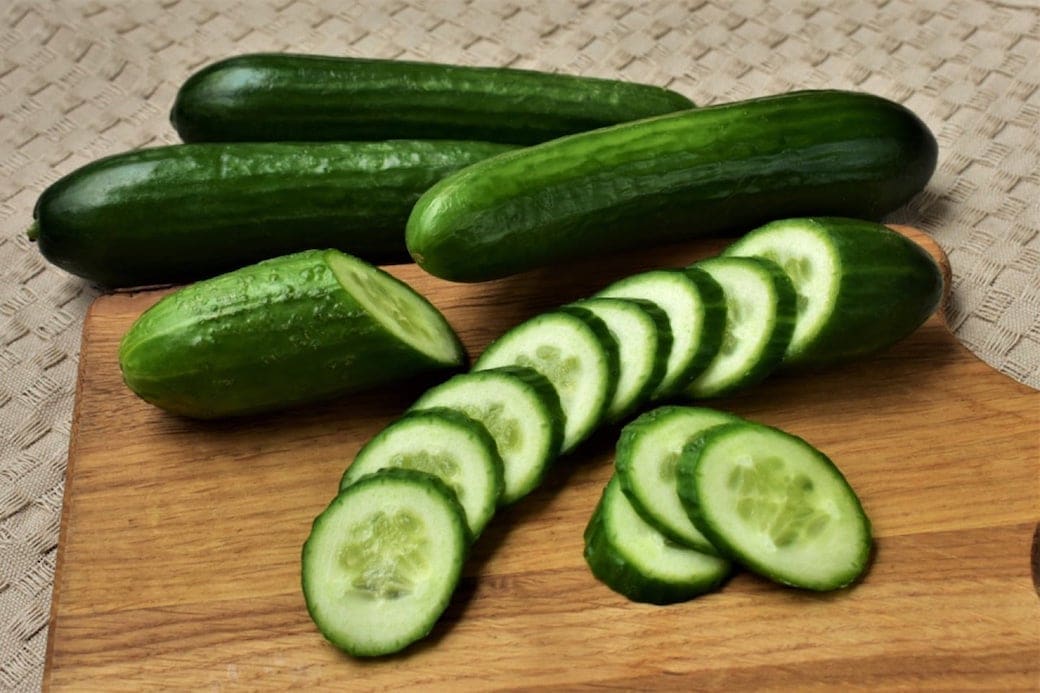 Is Cucumber Good for Diabetes?

Cucumbers are non-starchy. This means that they work well in satisfying the appetite of an individual without causing unnecessary spikes in the blood sugars. In 2011, a study was conducted at Newcastle University that claimed that cucumbers qualify as a low-calorie diet and therefore, answered the question is cucumber good for diabetes to a large extent. The study also helped to conclude that cucumbers might also prove to be effective in the reversal of Type 2 Diabetes. While conclusive evidence may not directly link the consumption of cucumbers to the reversal of this condition, there certainly was a correlation.

One of the best and most refreshing foods to eat in the hot summer months is a cucumber. A major myth surrounding cucumbers is that people believe that they fall under the category of vegetables. That is not true – cucumbers are actually fruits. The categorization does not really matter much, what matters is how healthy and beneficial they are for different people. While this fruit has several advantages, the question regarding whether cucumbers are good for diabetes is still one of the most prevalent ones.

Diabetes is one such condition wherein people have to constantly watch what they eat. Any unhealthy food consumption, even a few grams of sugars or carbs can cause spikes in the sugar levels in the bloodstream. Therefore, before eating any food, it is best to know how it is going to affect the overall blood sugar levels. After an endocrinologist, visiting a dietician becomes the second-most important thing to do for a person with diabetes.

Cucumbers can be eaten in several different ways so let us try to understand if can people with diabetes eat cucumber.

By now, a person with diabetes is probably habituated to looking for the contents and nutrients in the food that they consume. The reason why this aspect is particularly important is that one of the first things they are taught is to count the carbs. What this means is that, when an external insulin shot needs to be taken, via the insulin pump or with the help of an injection, the units of insulin that go into the body are decided according to the food that is being consumed. The nutritionists help each individual with diabetes to determine their carbs to insulin ratio. This ratio is used every time a meal is consumed.

To determine if we can eat cucumber in diabetes, this carb counting again becomes necessary to understand the units of insulin, if any, that need to be administered.

In an unpeeled cucumber (100gms), the nutrients are:

Additionally, is cucumber good for diabetes can also be seen as they are good sources of chemicals obtained from plants that provide protection against disease and have preventive properties, or, phytonutrients like – flavonoids, lignans, and triterpenes.

Advantages of Cucumber for Diabetes

Ways to consume Cucumber for Diabetes

There are several different ways that this fruit can be consumed and the discussion on whether cucumber is good for diabetes can be put to rest.

Salad – Finely chop the cucumbers and add them to other vegetables like different capsicums, tomatoes, sprouts, etc and mix them into a salad

Drink – Blend the chopped pieces of cucumber and add water, salt, jeera, and stevia, according to your taste. Cucumber water and diabetes have a positive relation owing to the several benefits of cucumber.

Pickles – One of the good ways to use cucumbers would be in the form of pickles with oil, salt, and preservatives.

Does cucumber cure diabetes? The exact and accurate answer is not found yet, however, it surely helps in the reduction of blood sugar levels if consumed 15-20 minutes before lunch. Cucumbers during the day would be advised because they have a high water content which makes it easier for absorption during the day. At night, the water may disturb the digestion process.

Risk of Over Consuming Cucumber for Diabetes

As with any food, over-consumption of any food leads to risks. Keeping in mind the risk factors and how cucumbers in large quantities might affect the body will help exercise caution.

Other Health Benefits of Cucumber for Diabetes

If consumed in moderation, can diabetic patients eat cucumber? Yes, of course. These fruits have several health benefits not only regarding blood sugar levels but also otherwise. These benefits prompt people to buy and consume cucumbers in moderation.

Primarily, the rich antioxidants in cucumbers allow the body to effectively fight against several infections and diseases. Secondly, the water content in cucumbers is high, and therefore, they help in keeping the body hydrated. Thirdly, if you are looking for additional dietary help in the reduction of weight, cucumbers are great allies in the process of weight loss. Fourthly, they support the regularity of bowel movements. Lastly, cucumbers work to remove all the toxins from the blood.

Cucumbers are known to have low carbohydrates and, therefore, can be greatly helpful in lowering blood sugar levels and increasing insulin sensitivity. Hence we can say that cucumber may be a helpful addition to the diet of people with diabetes. Other health benefits that cucumbers provide make them a good option to include it in your meal.

Is Cucumber Good for Diabetes?

Cucumber is one of the most effective fruit for people with diabetes. Owing a low glycemic index helps in reducing blood sugar levels and reducing the risk of hypoglycemia. They also work to detoxify the blood, which is essential in the case of ketones.

Can a Diabetic Eat Cucumbers?

Yes, an individual living with diabetes can freely eat cucumbers. They have 70% water and are low in calories and carbs making them suitable for consumption.

What Vegetables Can Diabetics Eat?

Any vegetables that are low in GI like leafy greens – spinach, methi. Broccoli and cucumbers are good options. Cabbage can also be consumed since they are low in starch

What Vegetables Should Diabetics Avoid?

High-starch vegetables like potatoes, peas, corn, etc should be avoided as they spike blood sugar levels. 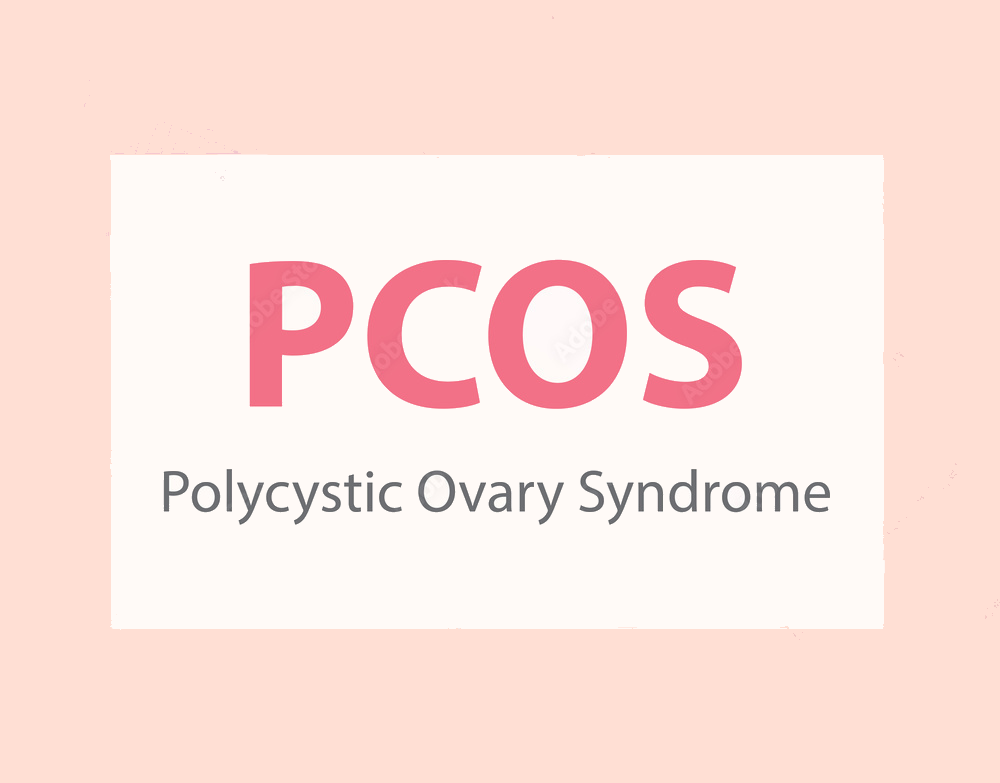 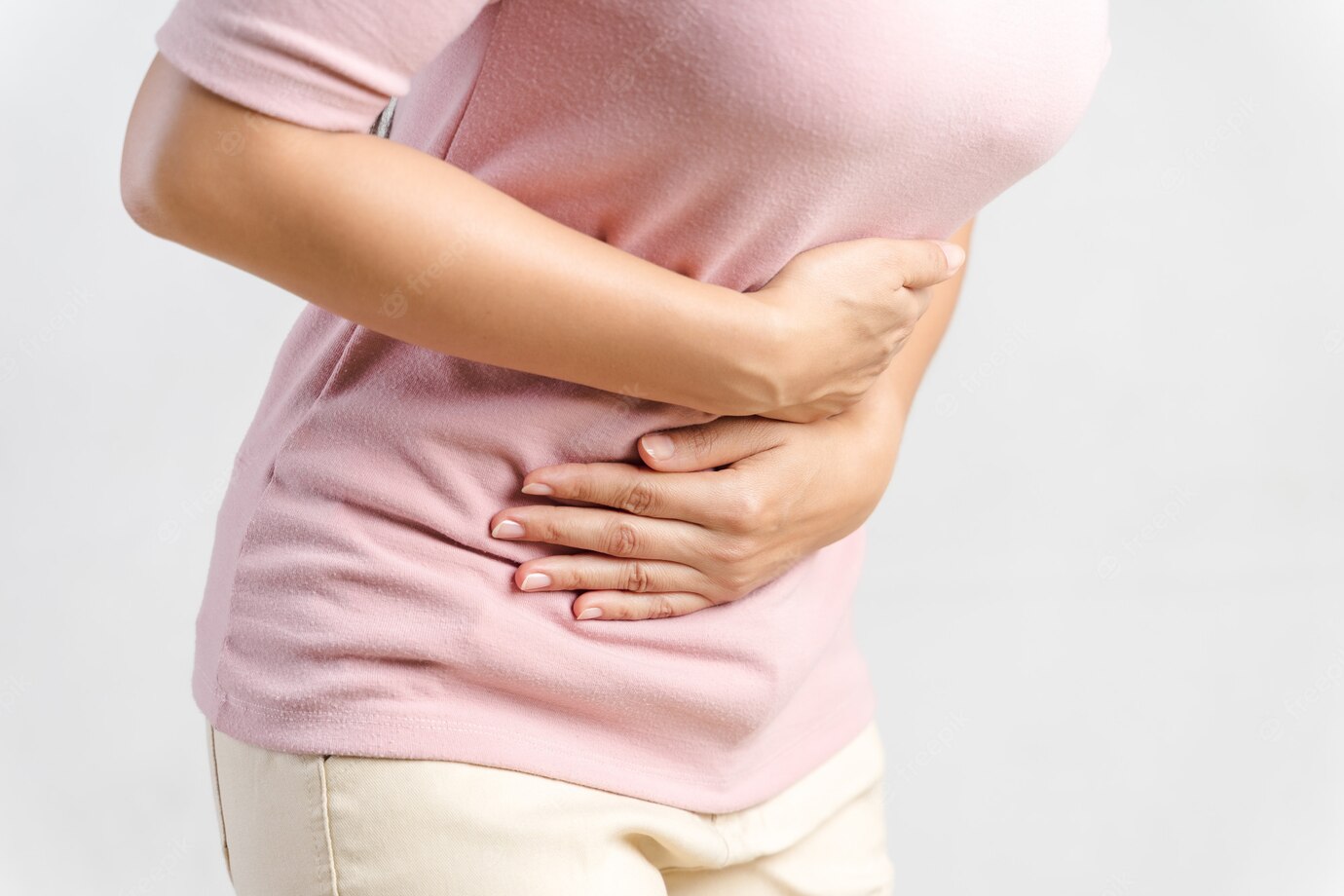 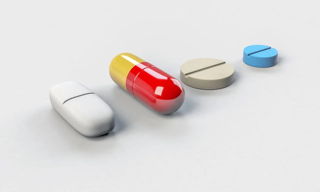 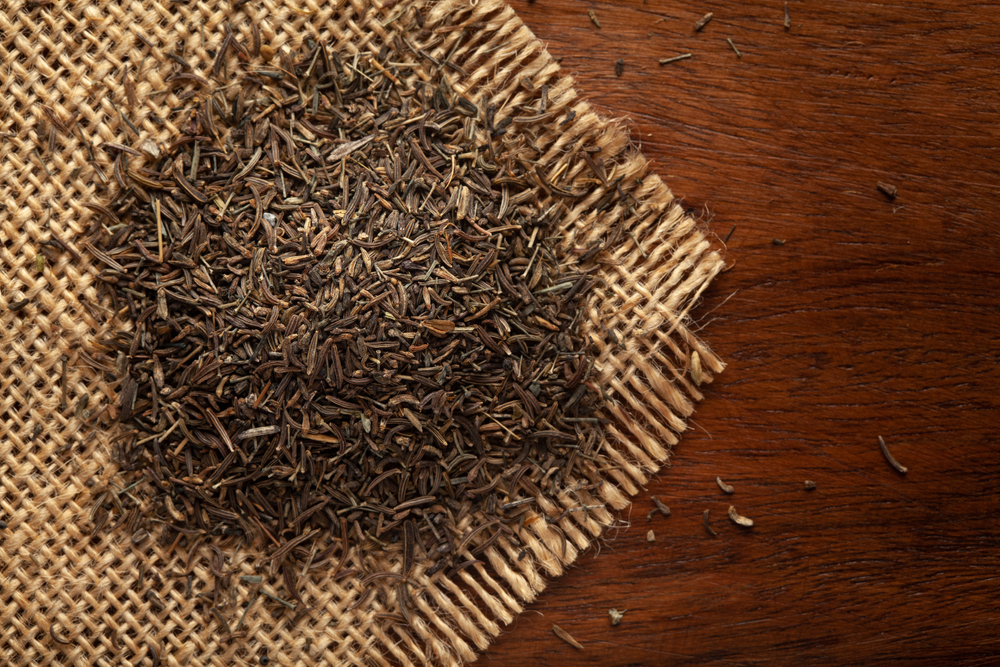 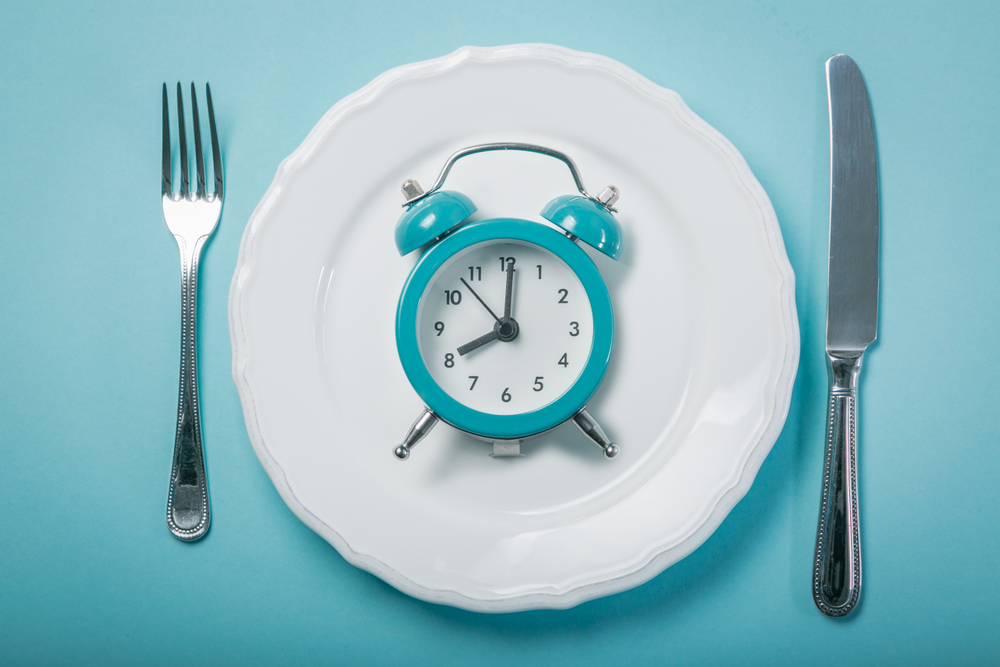 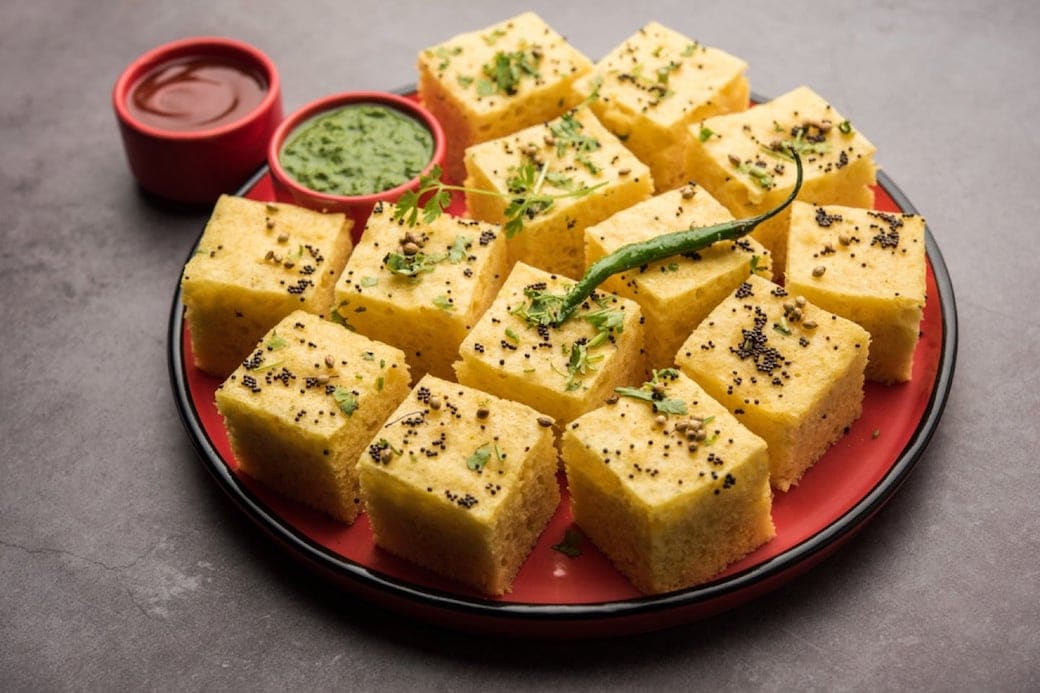