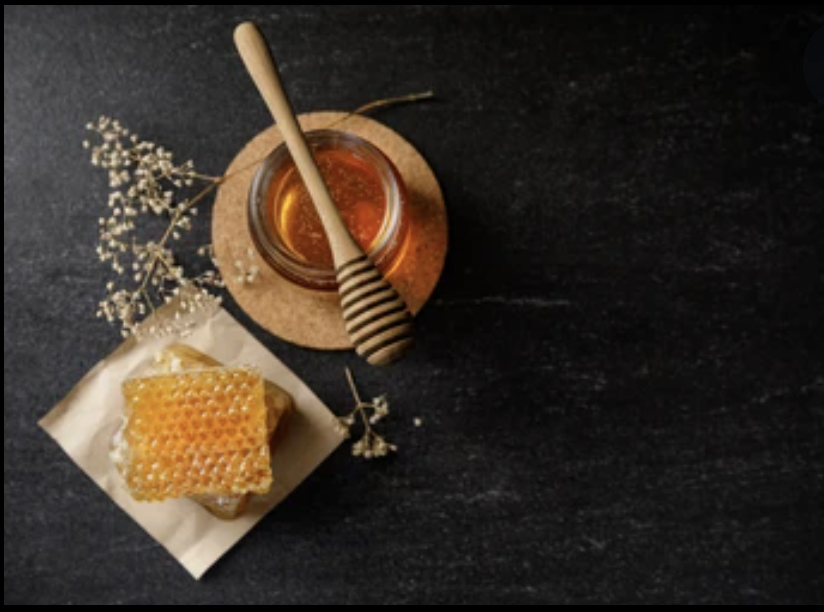 How Much Honey Can You Have In Diabetes

‍Honey - Good Or Bad For Diabetes

Abnormally high blood glucose levels characterise the condition of diabetes, sometimes referred to as blood sugar levels. As a result, persons with diabetes must monitor and regulate their carbohydrate consumption to control their blood sugar levels.

Sugar is a carbohydrate that many people with diabetes are told is "off-limits." However, there are other varieties of sugar, and persons with diabetes may question if some sugars, such as honey, are healthier for them than white sugar.

Natural sweetener honey is derived from honey bee nectar. It is mostly made up of water and the two sugars fructose and glucose, with between 30 and 35 per cent glucose and roughly 40 per cent fructose.

Other sugars and a trace quantity (approximately 0.5 per cent) of vitamins, minerals, and antioxidants round out the remaining ingredients. Honey contains around 17 grams of carbohydrates and 60 calories per tablespoon.

White (table) sugar, or sucrose, consists of 50% glucose and 50% fructose instead of ordinary white (table) sugar. There are 13 grams of carbs in each tablespoon of white sugar, containing no vitamins or minerals.

How Does Honey Affect Blood Sugar?

Honey, being a carbohydrate, is anticipated to affect blood sugar levels when ingested. However, it may have a smaller effect when compared to other sugars. One research compared the glycemic impact of honey to glucose in adults with type 2 diabetes, monitoring blood sugar levels one and two hours after eating. Researchers discovered that blood sugar levels peaked about one hour after consuming honey, followed by a drop.

Because honey had a smaller peak in blood sugar levels than glucose, it is possible that honey had a lesser glycemic impact. More study, however, is required to validate this assertion.

Honey induces a larger insulin response than other sugars. As a result, some individuals have theorised that honey is beneficial to diabetics and may even prevent diabetes. When there isn't enough insulin, or it isn't utilised correctly by the body, glucose (sugar) lingers in the bloodstream, resulting in high blood sugar levels. Honey also increased the levels of C-peptide in the subjects. C-peptide, like insulin, is produced and released by the pancreas. A normal C-peptide level suggests that the body is manufacturing enough insulin.

The Dangers of Honey

Like any other sweetener, honey should be used in moderation due to its tendency to raise blood sugar levels. If your diabetes is poorly controlled, it may be prudent to reduce your honey consumption. Because honey is sweeter than white sugar, you don't need as much of it to get the same sweetness. When purchasing honey, be certain that it is the only ingredient indicated on the label, with no added sugars.

While honey includes certain elements that are helpful to your health, you would need to drink more than is suggested to receive a substantial quantity from it. Consume little amounts of honey to supplement your vitamin and mineral intake since other sources of these elements will significantly impact blood sugar levels. Raw honey is normally unprocessed, whereas most honey purchased in supermarkets has been filtered and/or pasteurised.

How much Honey can you have?

Even though it is natural, honey is still regarded as an added sugar in the diet. Nonetheless, when taken in moderation as part of a healthy diet, it may be safely enjoyed by those with diabetes. A diet high in fibre, such as vegetables, fruit, whole grains, nuts, seeds, and legumes, will aid with blood sugar management.

When eating honey, keep the entire carbohydrate content of a meal in mind so that you don't overdo it and develop hyperglycemia. Make careful to balance any honey-containing meal or snack with other healthful, low-carbohydrate items. Some folks prefer raw honey since it contains no added sugars. Raw honey may include trace quantities of pollen, but filtered honey is free of pollen and other solids.

Honey may provide a variety of health advantages. Compared to other types of sugars, it may induce greater insulin levels and lower blood sugar levels. However, further study is needed to demonstrate that it is a safe choice for those with diabetes. It is preferable to use honey to replace other sugars rather than an added sweetener. Consume it sparingly, and if it produces a significant increase in blood sugar levels, discontinue usage.