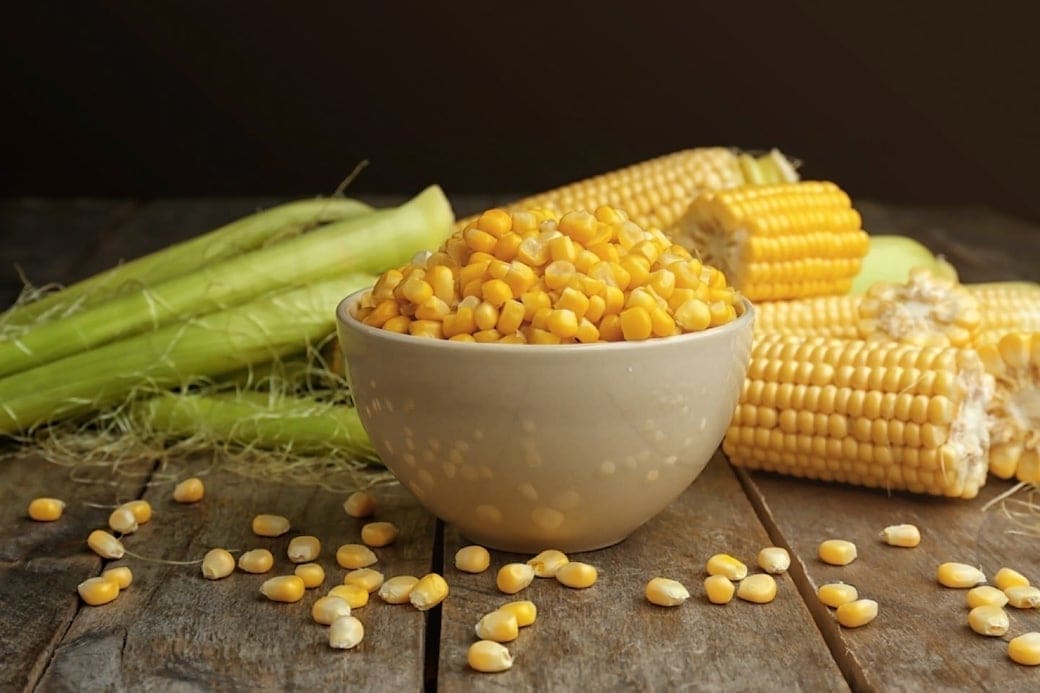 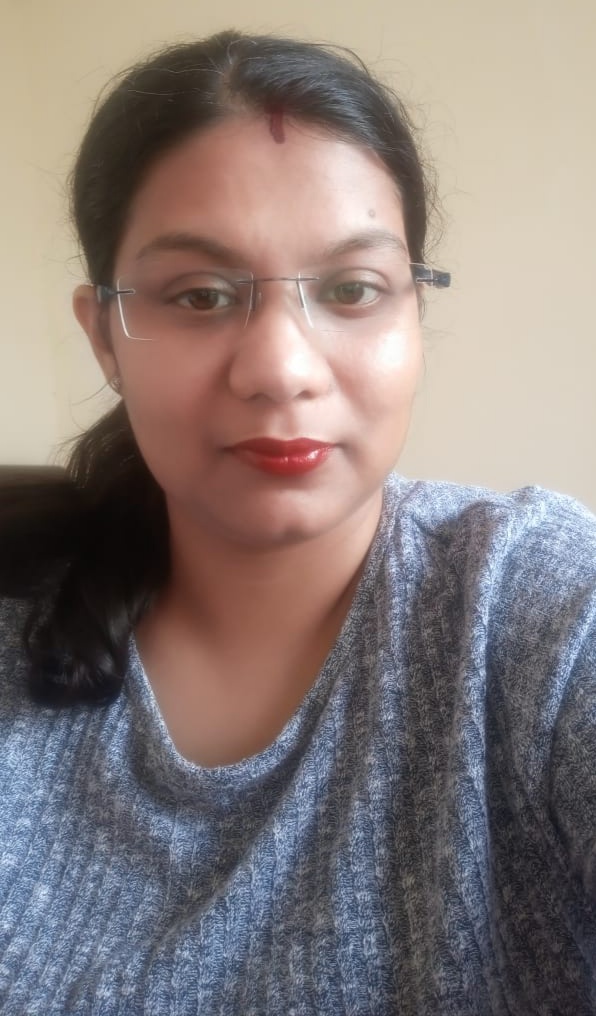 Sweet Corn which is sometimes also known as 'Nature's Yellow Pearl' is a vegetable but is often also called a Cereal too. Flour made from Corn is used as staple food in various parts of the world, hence referred as Queen of Cereals. It is often thought that people with diabetes cannot consume Corn as it is carbohydrate based. But when taken in correct proportions, Sweet Corn is an excellent source of Energy, Fibre, Vitamins - A, B, C & Minerals - Potassium, Magnesium, Iron and Zinc. Since it is low in Sodium and Fat, it is also helpful in keeping a check on Hypertension and Atherosclerosis.

Guidelines given by the American Diabetes Association (ADA) state that Corn can be incorporated into a Diabetes Diet by keeping a track of our daily intake of carbohydrates. Some ways to include corn is by taking boiled Corn Salad mixed with cooked or steamed vegetables, Popcorn, Sweetcorn Soup and more.

1. How much Sweet Corn be consumed every day?

In diabetes, it is not recommended to consume more than 10 grams of Corn in a day. This can be by either consuming a half-cup serving of cooked or boiled corn (10-15 grams of Carbs) OR one cup of air-popped popcorn (6 grams of Carbs)

2. Are there any side effects of eating Sweet Corn?

Overconsumption may spike the Blood glucose levels. Consider the amount and form in which it is going to be consumed.

Sweet Corn has an award winning combination of nutrients which make it High in Carotenoids & Fibre, Low in Fat and most importantly-Zero Cholesterol. Hence, Corn consumed in moderate amounts can be beneficial for Weight Loss, Gastrointestinal and Heart health.

Including corn in daily routine has numerous benefits. But, neglecting the fact that it is high starch edible is not a good idea. Henceforth, the amount of corn you eat is directly proportional to the effect it can have on your blood glucose levels. Hence it is very important to consider the amount of corn and the form in which it is going to be consumed. 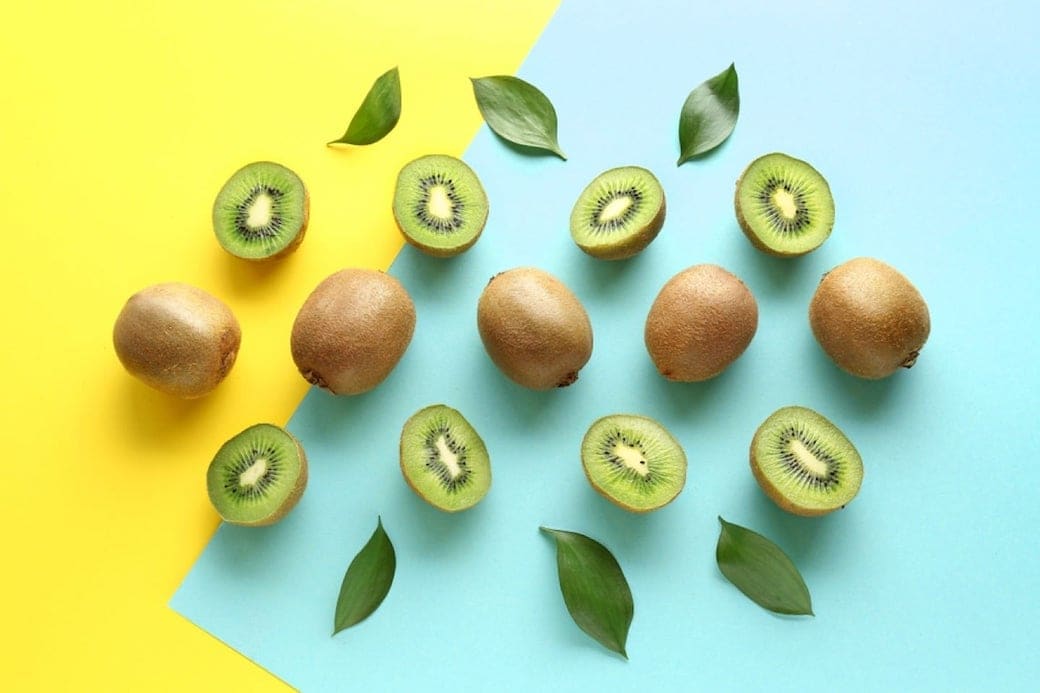 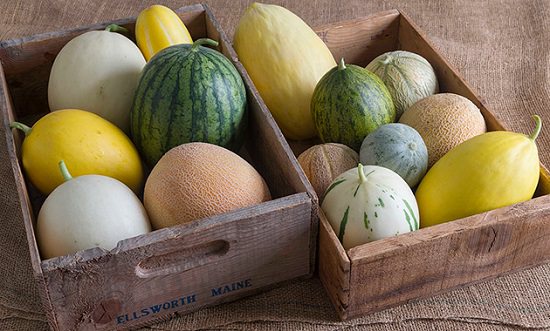 Food For Thought : Why you should be a Melon-naire! 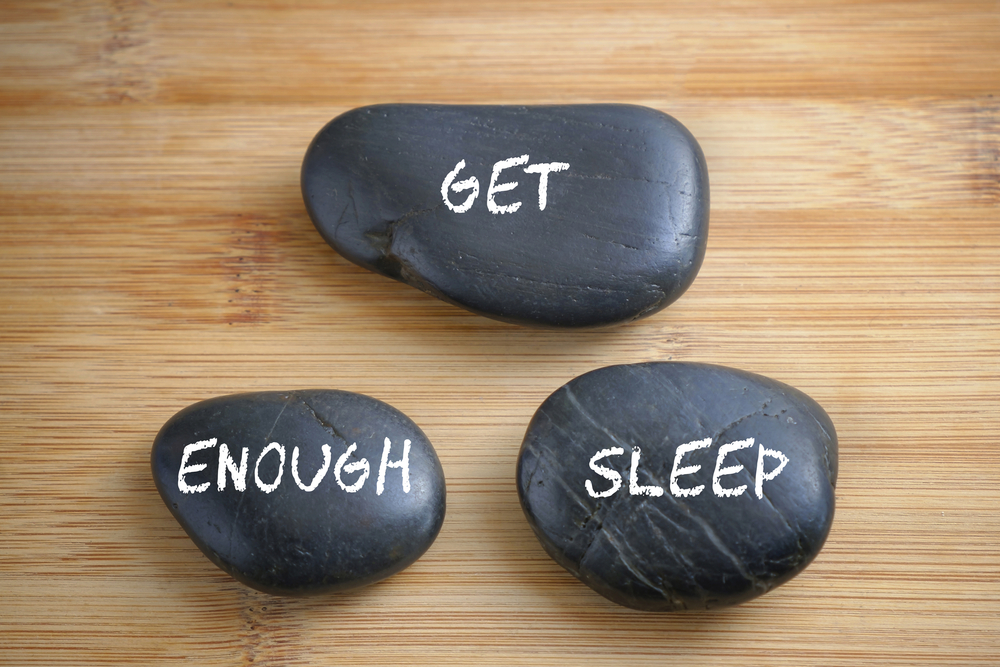 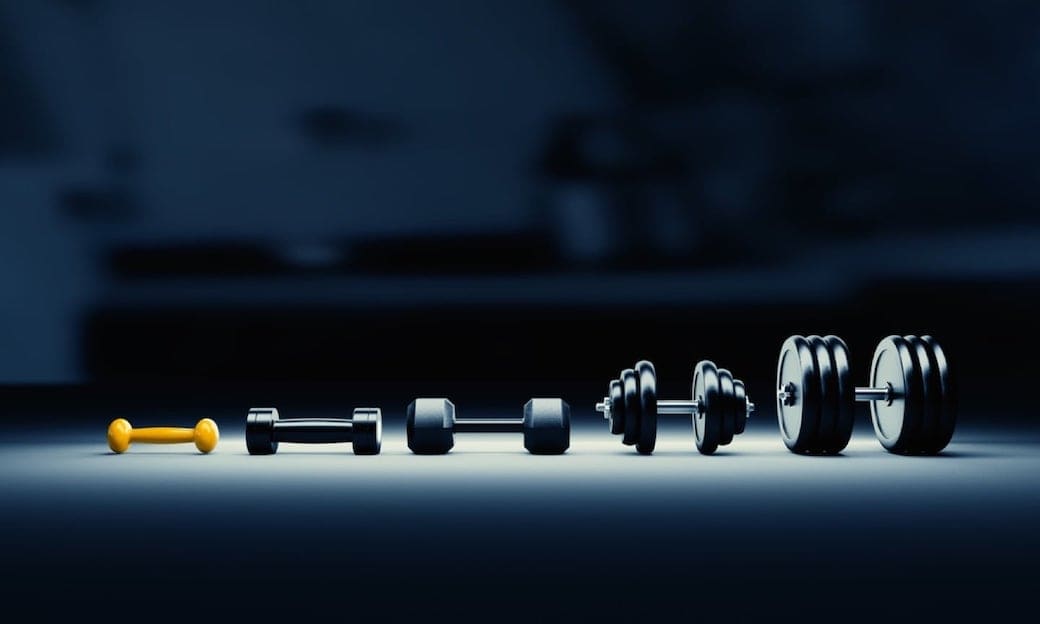