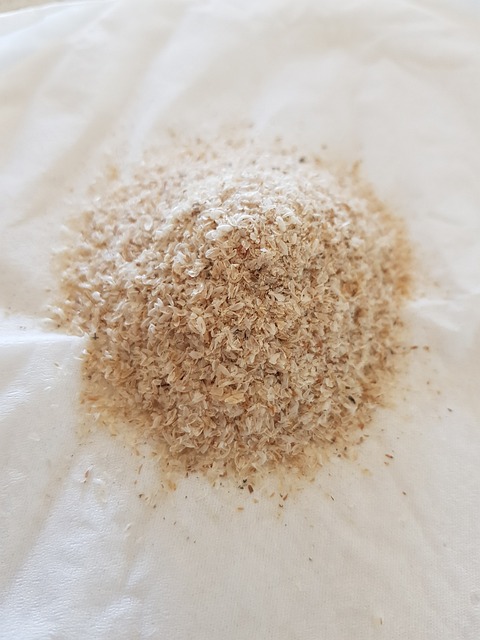 If you’re trying really hard to lose weight, you must have come across Psyllium Husk, the outer layer of seeds of the plant Plantago Ovata. It is recommended by many as an effective solution for losing weight. According to many nutritionists, it is better than regular oats because it contains 8X more soluble fiber than oats. In its original form, it is generally like a gel-like, colorless substance. Many people prefer to consume it in the form of capsules, so you can do it too if the original seeds aren’t available locally.

What is Psyllium Husk?

Also known as Isabgol, Psyllium Husk is a kind of laxative that contains numerous health benefits. It is primarily grown in India, Bangladesh, and Pakistan. The seeds of the plant Plantago Ovata have also been used in traditional Iranian medicines for ages. If you’re willing to take the Psyllium Husk weight loss route, this article will answer all your questions.

How Does Psyllium Husk Help in Weight Loss?

Psyllium Husk is excellent in reducing hunger pangs and boosting satiety. It contains a fairly high amount of soluble dietary fiber, which generally slows down food transit through the stomach. As a result, you experience increased satiety. The best part about consuming Psyllium Husk is it helps curb appetite without reducing energy levels.

Now that you’re clearly aware of the various benefits of consuming Psyllium Husk let’s quickly learn the best ways to consume it.

How to Consume Psyllium Husk?

To gain the maximum benefits from Psyllium Husk weight loss journey, you must consume it the right way. If you’re considering including it in your daily diet, you can consume it in the following ways:

Those opting for Psyllium Husk in the form of capsules can consume it as per their doctor’s recommendation.

How Can I Get Psyllium?

Psyllium Husk is available in various forms. You can purchase it in powder form, water form, capsules, and even liquid concentrates. It is generally one of the primary components of various over-the-counter laxatives. Fiberall, uni-laxative, Metamucil, and Maalox daily fiber therapy are some ways to get Psyllium Husk. If you proceed to take it in a supplement form, always refer to the back side of the cover for consumption instructions.

How Much Should I Consume?

The exact Psyllium dosage should always be determined based on the product you’re using and the purpose of consuming the same. If Psyllium Husk is in powder form, you can consider taking it one or two times a day with a normal glass full of water. However, be mindful of the total quantity you consume daily. It should not be more than 7.9 grams a day. You can pair it with any probiotic for better results. People with allergies or health concerns should consult a doctor to determine a safe dosage level.

What are the Potential Side Effects of Psyllium Husk?

A frequent increase in bowel movements

These are relatively common side effects that can be visible in individuals. But people that are allergic to Psyllium Husk will show more intense side effects, like the following:

If you notice any of these Psyllium visible symptoms, contact your doctor immediately. Timely medical intervention is crucial to prevent any serious health hazards. Also know about hypoglycemia side effects.

Losing weight can undoubtedly be challenging if you’ve been overeating recently and cannot stop the urge. It is where Psyllium Husk can come to your rescue. Psyllium Husk is a low-calorie natural supplement with zero sugar that doesn’t spike your insulin levels. It helps boost satiety levels, making you feel full for longer. All this contributes to reducing your weight.

The best part about Psyllium Husk is it’s tasteless, so you can consume it without any hassle. You can consume it in powder form, capsule form, or in the form of liquid concentrate. It is readily available in most pharmacies, so you can get it online or offline without any difficulty. However, people with any pre-existing health condition should consult their doctor regarding the dosage. If you’re taking Psyllium Husk for the first time, you may experience slight bloating, but it will improve with time. However, you should always consult your doctor immediately if you notice any unusual or unbearable symptoms.

What is the Best Time to Take Psyllium Husk?

Psyllium Husk is generally taken before bedtime, or it is the first thing recommended to have early in the morning. Doctors recommend it to treat certain conditions, and they suggest the best time to consume it. People with problems related to stomach pain, vomiting, nausea, etc., should always consult a doctor before taking Psyllium Husk.

Is it Ok or Healthy to Take Psyllium Husk at Night?

Psyllium Husk is generally taken at night before bedtime or early in the morning. If you want to have it at night, try to consume it right after your dinner. Psyllium Husk tends to slow down digestion, so people are recommended to have it with food. It has a greater effect on a person’s blood sugar levels.

Is It Good to Take Psyllium Husk Everyday?

Taking one Psyllium Husk regularly has shown proven results in numerous research studies. It contains high levels of soluble fiber, which helps in improving various health conditions, including constipation, diarrhea, irritable bowel syndrome, diabetes, etc. However, not every individual has the same health conditions, so it is advisable to consume it in moderation. 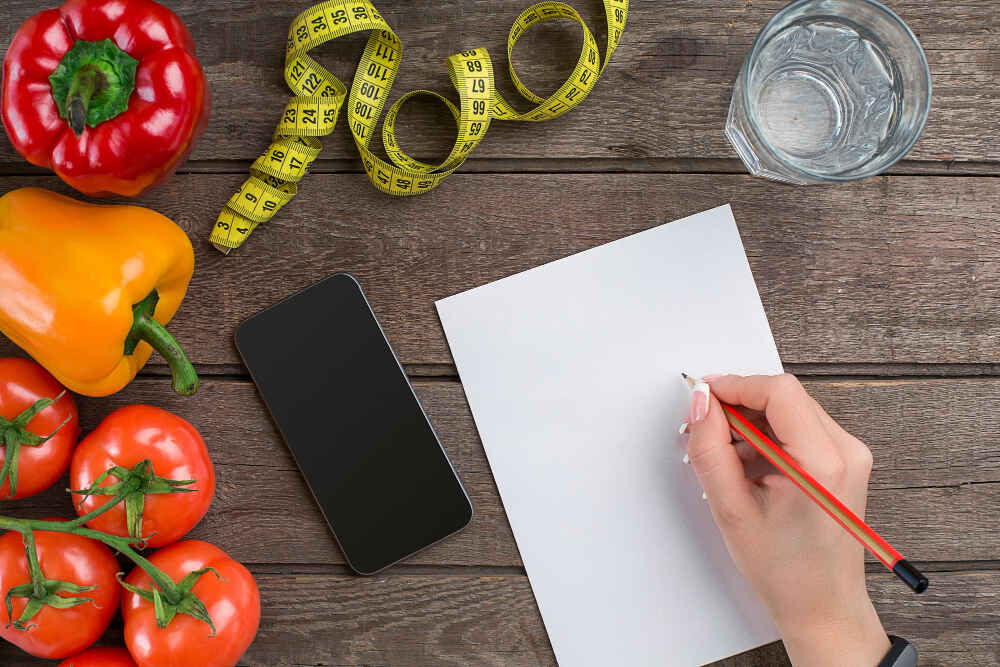