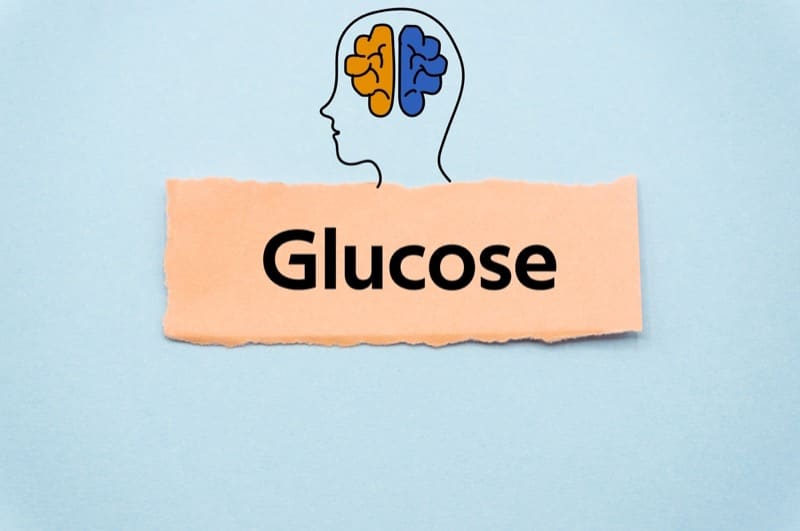 Imagine that you are sent on to the lake to row a boat for the first time and suddenly the boat has several different holes and you have to reach the other side without drowning. That is what these complications with diabetes feel like. The boat you are trying to row and manage to reach the other side would be diabetes and the holes that are making life more difficult would be the complications associated with the condition. Also know about diabetologist.

You would have just learned to deal with the lifestyle changes and the highs and lows and the sudden commencement of other issues, like neuroglycopenia can emerge leading to a whole other array of troubles.

Low sugars or hypoglycemic episodes among a person with diabetes means when there is more insulin than required in the body and bloodstream and they bind to all the glucose molecules in the blood leaving the body with practically no glucose to use for the optimal functioning of its organs. This means that the organs would slowly begin to deteriorate. The primary organs of the body like the heart, liver, kidneys, and others would work at a level less than optimal. If you have ever had a hypoglycemic episode, you may have noticed your heart rate goes up, this is because the heart is beating at an abnormal pace working twice as hard to provide the muscles, tissues, and organs with oxygenated blood.

One such effect of hypoglycemia occurs in the form of a neuroglycopenia diagnosis. Here, even the brain is deprived of the blood glucose leaving it scrambling for renewed blood to be able to function well.

What neuroglycopenic really means is that there is a massive shortage of glucose in the brain. Neuro – brain, and glucopenia – shortage of glucose. This condition usually occurs due to an episode of untreated and undiagnosed hypoglycemia. When the case of hypoglycemia is so strong that the effects reach the brain and affect its functioning, it can lead to a dramatic change and can also alter the overall functioning of the brain and the behavior/personality of the individual.

Most of the complications that are related to episodes of low sugar have the potential to turn fatal. Even this condition, in case it occurs frequently or is prolonged during one particular hypoglycemic episode, can result in the loss of consciousness, can damage the brain, and can also lead to death on some occasions. These are the reasons why doctors and endocrinologists warn against the dangers of low sugars and educate the person with diabetes about every possible way in which they need to be avoided and treated.

It would be concerning to reach the level of neuroglycopenia as the damages can be devastating and problematic for the individuals dealing with it. Therefore, it always makes sense to be aware and one step forward in terms of understanding the symptoms so that you can be vigilant and take care of what is happening from the get-go.

Here are what the neuroglycopenic symptoms of hypoglycemia look like:

• Reportedly having a pessimistic frame of mind, being irritable, feeling angry, etc

• Having blurred or double vision

• Difficulty speaking or even comprehending speech

• At times, even seizures are reported

It is not necessary that a person might experience all of these symptoms at once. Sometimes, they may manifest as a few of them. Additionally, there is no proper order in which they appear. How they might occur would be dependent on the age of the person and the severity of the hypoglycemic episode one is experiencing. Even among one individual, the episodes may differ with each presentation.

To be neuroglycopenic means to have a level of blood sugar much lower than the normal range. Therefore, it can be said that the primary cause of this condition would be low blood sugar. Typically, anything below 30 mg/dL would be considered fatal enough to lead to a problem like this. The causes for this condition, in other words, could be similar to the causes of fatally low blood sugars:

Incorrect carb counting – In case a person with diabetes counts the carbs in their food incorrectly and takes insulin more than the amount that they are supposed to, it can lead to severely low blood sugar.

Exercise and physical activity – At times, excessive exercise when already in a state of hypoglycemia can cause the sugars to burn even more which can lead to a drastically low reading of blood sugars causing neuroglycopenia symptoms

Changes in routine or medicine – If there has been a recent and massive change in the overall routine or the medication for diabetes that you are on, it can result in excessive intake of insulin leading to low sugars. Know more about signs and symptoms of diabetes mellitus.

There are different manners in which a neuroglycopenia diagnosis can be conducted.

• A CT scan of the abdomen

• A serum glucose measurement during a neuroglycopenic episode.

• Ultrasound of the abdomen

• The most useful diagnostic test, according to experts, would be a measure of the serum glucose level test during an episode.

It becomes absolutely vital to treat the symptoms of this condition from the beginning or to nip them in the bud before they reach a stage where they can become fatal. Since hypoglycemia is concerning for most persons with diabetes, the first step to the treatment would be prevention. Being careful while counting carbs and taking insulin would be the primary thing to do. Ensuring that you are checking your blood sugar levels regularly and especially when you are feeling low can help in it not reaching the dangerously low level.

Neuroglycopenia treatment would also include checking blood sugars every 15 minutes until the sugar levels reach 100mg/dL after an episode and treatment of hypoglycemia.

In case the person is unconscious, an oral glucose injection or glucose gel, or even intravenous glucose can make a difference to raise the levels fast enough so that the effects do not reach the brain.

How are Neuroglycopenia & Hypoglycemia connected?

Glycopenia means a shortage of glucose. Hypoglycemia means low sugar. Essentially, both these things point towards and mean the same thing. Neuroglycopenia is caused due to an episode of hypoglycemia that has reached the level of being dangerously low in blood sugars. The connection between the two is direct. Not all hypoglycemic episodes can lead to problems that reach and alter the functioning of the brain. Being especially aware and careful of how your body reacts to hypoglycemia would be vital.

Neuroglycopenia, or the shortage of glucose in the brain, can be a permanently damaging and life-altering condition. Usually occurring in people with diabetes, this condition can mainly take place if the sugar levels repeatedly go below 30 mg/dL and reach the brain. It is important to be aware of how your body reacts to episodes of low sugar and how you can prevent the onset of low sugar in the first place. Keeping glucagon or glucose pills in handy would go a long way in treating low sugars at the earliest.