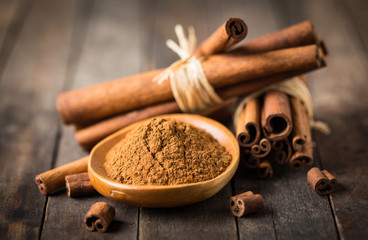 Does Cinnamon Helps to Manage Diabetes

Cinnamon comes from the Cinnamomum tree inner bark. The bark of the tree spontaneously rolls up into quills known as cinnamon sticks when it is taken from the trunk and allowed to dry. Quills can be purchased in whole or powder form. Both kinds are readily available on supermarket shelves and at stores that sell spices and culinary items.

A touch of cinnamon can help an apple pie taste better, but there's more to this common spice than hits the eye. Cinnamon has been shown in trials to help lower blood glucose (sugar) levels 1—findings that might be especially beneficial to patients with diabetes. Although the judgement is still out on whether cinnamon has a hypoglycemic (blood sugar reducing) impact, the evidence appears promising.

Cassia cinnamon is a relatively low type of cinnamon. It's quite inexpensive, and it's the most popular type all around the world. The cassia kind of cinnamon is very universally available in stores.

Ceylon cinnamon is a lesser-known spice that has long been praised for its culinary qualities. In comparison to the more common cassia cultivar, it is relatively pricey.

It has been shown in animal and laboratory tests to lower blood sugar spikes, enhance insulin sensitivity, and improve metabolic indicators linked to insulin resistance. Cassia has been studied in persons with and without type 2 diabetes in various research. Within a few months of using them, the majority of them had significant decreases in fasting blood sugar levels.

Cinnamaldehyde is one of cinnamon's most essential active compounds. Flavourings and perfumes include it. Some of cinnamon's potential health advantages might be attributed to it.

Cinnamon is widely used in Chinese herbal medicine and is regarded to offer a wide range of therapeutic and calming effects. Cinnamon's characteristic aroma and flavour come from cinnamaldehyde, an essential oil found in the bark. Cinnamaldehyde has antibacterial, antiviral, and antifungal effects.

Cinnamon intake has been linked to a short-term decrease in blood pressure, according to some data. While the evidence is encouraging, further long-term random controlled studies are required.

Cinnamon, for example, has prebiotic qualities. These bacteria may aid in restoring the balance of bacteria in your stomach, promoting digestive health, and alleviating digestive problems.

Cinnamon may help decrease LDL (bad cholesterol) and enhance HDL (good cholesterol) levels, according to some studies. Cinnamate, for example, may be able to reduce the number of fatty acids in the blood by inhibiting the activity of an enzyme that produces cholesterol.

Cinnamaldehyde is the amazing ingredient that gives cinnamon its odour and flavour, as well as the ability to reduce inflammation and prevent blood platelets from sticking together. Its anti-inflammatory properties aren't limited to that; it can also prevent some molecules linked to aberrant cell proliferation, reducing illness risk.

Benefits of Cinnamon for Diabetes

Cinnamon has a 63 glycemic index (moderate). Cinnamon added to a meal with a high glycemic index can help to lower blood glucose levels by slowing the conversion of starch to glucose.

How does Cinnamon work for Diabetes?

Cinnamon boosts insulin release from pancreatic cells and enhances insulin receptor function; it is also thought to promote glucose absorption by cells. Cinnamon extract and bark have both been reported to lower fasting blood sugar levels in people with type 2 diabetes.

Animal research has yielded the majority of promising outcomes. Although a few human clinical studies have been conducted, the results have been difficult to interpret due to variables such as the trials' short duration and poor design. Another key consideration is that these trials were conducted with Cassia cinnamon instead of Ceylon cinnamon, which presents a different set of challenges.

The simplest method to get more cinnamon into your diet is to bake with it. Cinnamon is a simple component of practically any dish you enjoy, whether it's homemade bread, muffins, cookies, breakfast bars, or pies.

Drinking water laced with cinnamon can help you manage your diabetes. In a cup of water, soak approximately a 2-inch piece of cinnamon bark. Drink it on an empty stomach after leaving it undisturbed overnight.

Another option to include cinnamon in your diet is to make spiced tea (masala chai) with a bit of cinnamon powder or to add it to coffee. Cinnamon's distinct flavour, combined with its plethora of health benefits, will elevate your hot beverage in a variety of ways.

Cinnamon tablets can be taken on a regular basis, ideally with carbohydrate-rich meals. Ceylon cinnamon is regarded as the best variety to consume in supplement form since it contains less of the chemical coumarin, which can produce negative effects in certain people.

Cinnamon tablets are generally safe to ingest for a short period of time if taken in moderation. Because there isn't an established upper limit on how much cinnamon you may consume, it's a good idea to consult with your doctor first.

Cinnamon is a pleasant spice that can help people with diabetes manage their blood sugar levels. Cinnamon has been related to improvements in the treatment of illnesses such as diabetes mellitus. Organic food is widely recommended by health professionals and nutritionists since it can protect your children and family from cancer-causing chemicals used on farms.

How long does it take cinnamon to lower blood sugar?

Cinnamon is meant to be one of the best ingredients for a person with diabetes to consume. Sprinkling a bit of cinnamon powder on curd, salads, oatmeal, baked goods, etc can prove to be highly beneficial. It also helps to lower the overall blood sugar levels by lowering insulin resistance. Research and studies also show that cinnamon is helpful in reducing the levels of sugar and cholesterol in the body. There is no set time frame that associates the use of cinnamon with lower levels of blood sugar, however, it is beneficial for a person with diabetes to consume in the long run.

Can I take cinnamon with metformin?

The interaction between cinnamon and metformin is not completely discovered yet, however, no outright side effects have been noted in case the two are consumed together. However, it is best to take into consideration personal aspects before consuming the two, especially if you are unsure of how things would work.

Is Turmeric Good for Diabetes?

Turmeric is of great use in the practice of Ayurvedic sciences and is known to have healing properties like no other ingredient. Research suggests that turmeric could help in stabilizing overall blood sugar levels and can make the management of diabetes more effective by keeping the glucose range at the optimal level. It also has several other benefits like it helps in digestion and can relieve a person of symptoms of cough and cold. 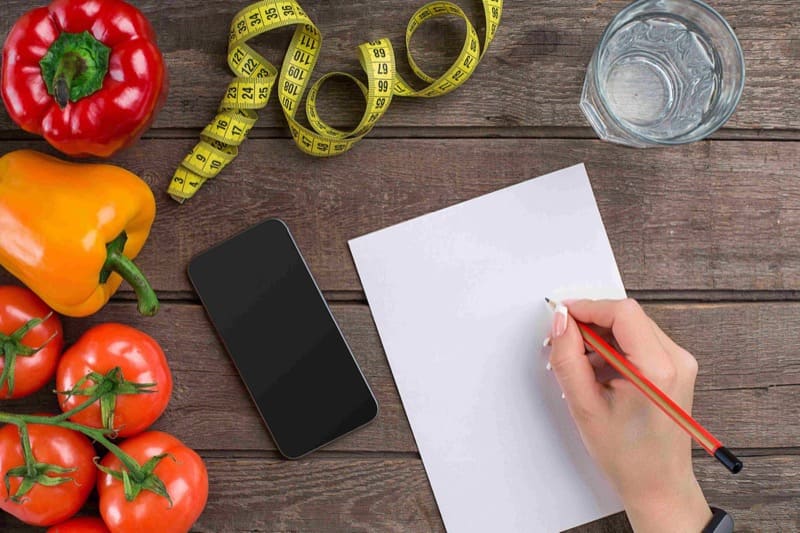 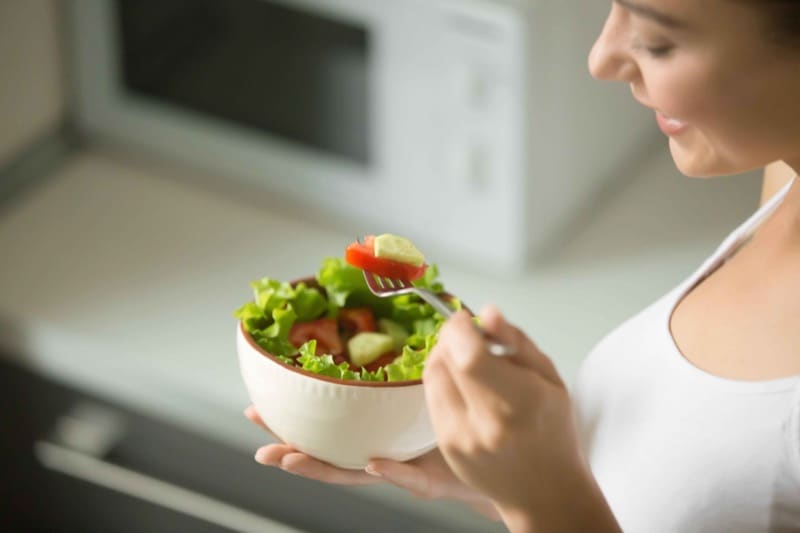