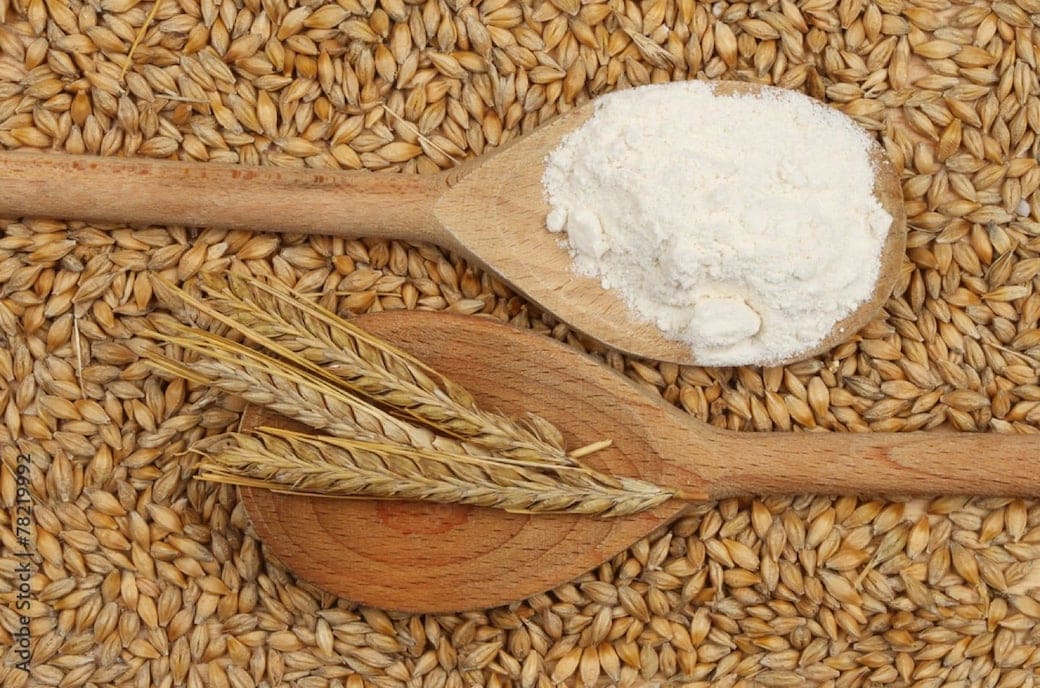 Barley is a healthy whole grain. It has a chewy texture and nutty flavor. Barley is rich in vitamins, minerals, and other antioxidants. It also contains fiber that provides a range of health benefits. The fiber in barley stimulates the good bacteria in your gut while reducing unwanted bacteria. The good bacteria in the gut regulate blood sugar levels. If you are wondering “Is barley good for diabetes patients?” read on to learn about the benefits of adding barley to your diet.

Barley has a mild flavor and taste. It consists of many beneficial vitamins, protein, minerals, and antioxidants.  Barley’s low glycemic index score of 28 reduces the risk of type 2 diabetes and obesity. One cup of uncooked barley consists of:

Barley has the following health benefits:

Barley is available at supermarkets as hulled barley, pearl barley, barley flour, and barley grits. Hulled barley is more nutritious than pearl barley. Include barley in your diet to reap the benefits of this whole grain.

When to Consume Barley?

You can include barley in soups, stews, bread, and salads and consume it during the day. Ensure that you are not overeating barley in a week as it may cause digestive problems. It is advisable to gradually increase your fiber intake in small amounts since adding a lot of fiber in one shot can cause temporary digestive issues.

Is Barley Water good for Diabetes?

Risks of Over Consuming Barley

Over Consumption may lead to constipation or diarrhea due to the high fiber content in barley. Barley contains gluten; hence it should not be consumed by people with gluten intolerance or celiac disease. People with diabetes must not over-consume barley water since it may contain higher concentrations of sweeteners. Barley contains gluten and people who are gluten-intolerant must avoid barley completely and opt for oatmeal instead. Overconsumption of barley may lead to constipation. Drinking plenty of fluids while increasing your fiber intake can help in preventing constipation.

Barley is a rich source of fiber, manganese, molybdenum, and selenium It also contains copper, vitamin B1, chromium, phosphorus, and magnesium.  There are many other health benefits of consuming barley.

Barley is the oldest crop cultivated by humans. It is chewy and has a slightly nutty flavor. Barley has been a part of traditional soups, stews, and salads from various cuisines around the world.

It is rich in fiber, proteins, minerals, and antioxidants, and it helps flush out toxins from your body. Barley can be easily added to your soups, salads, risottos, bread, and even desserts. Including barley in your diet has many health benefits. It helps in weight loss, reducing the risk of type 2 diabetes, and cardiovascular diseases. It may help prevent gallstones and promote kidney health. Barley also helps to reduce chronic inflammation. However, barley does contain gluten, and people who are intolerant to gluten should avoid its consumption. Is barley good for diabetes patients? Yes. It is a nutritious whole grain that can be consumed in various forms by people with diabetes and it provides a range of health benefits to anyone who consumes barley. 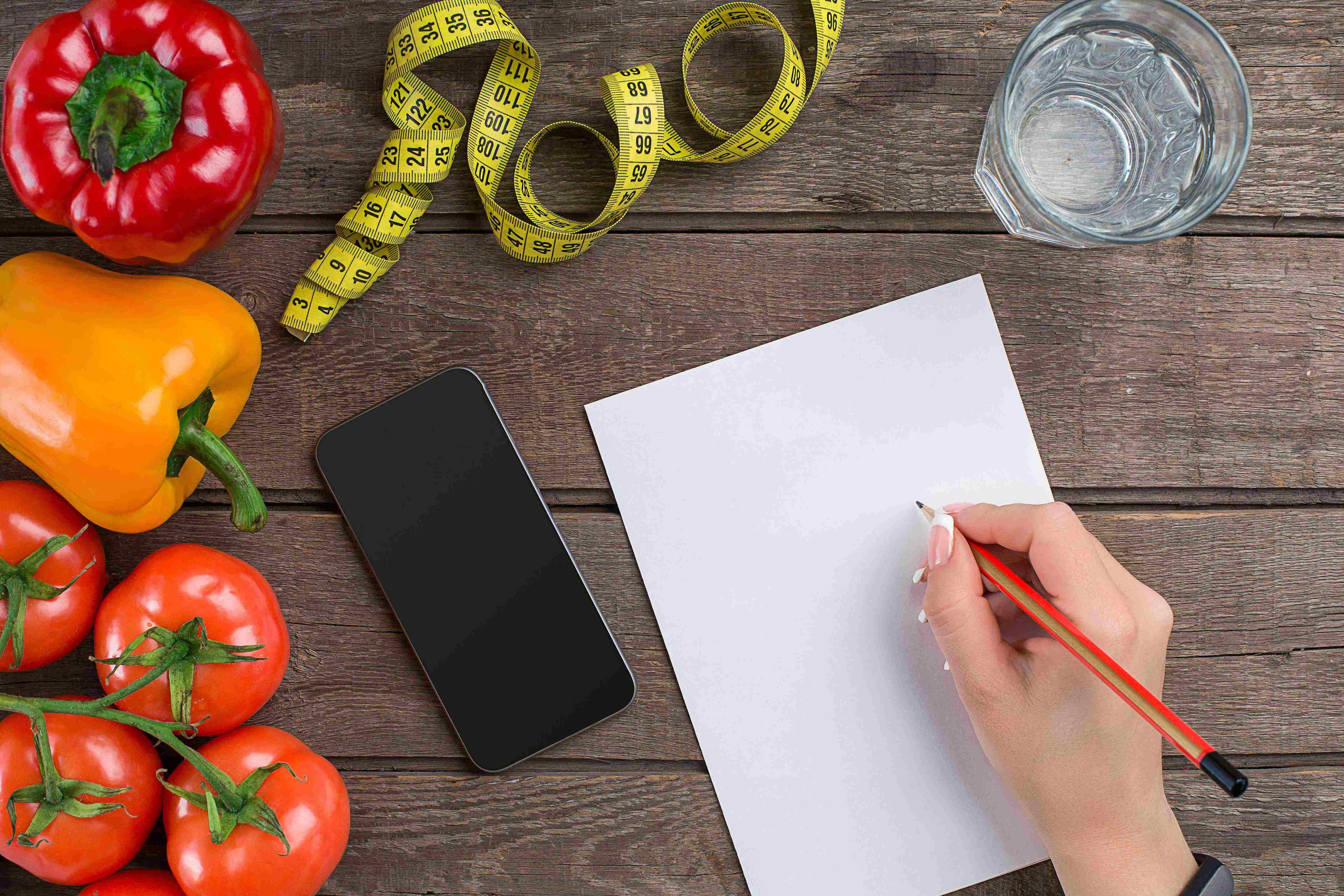 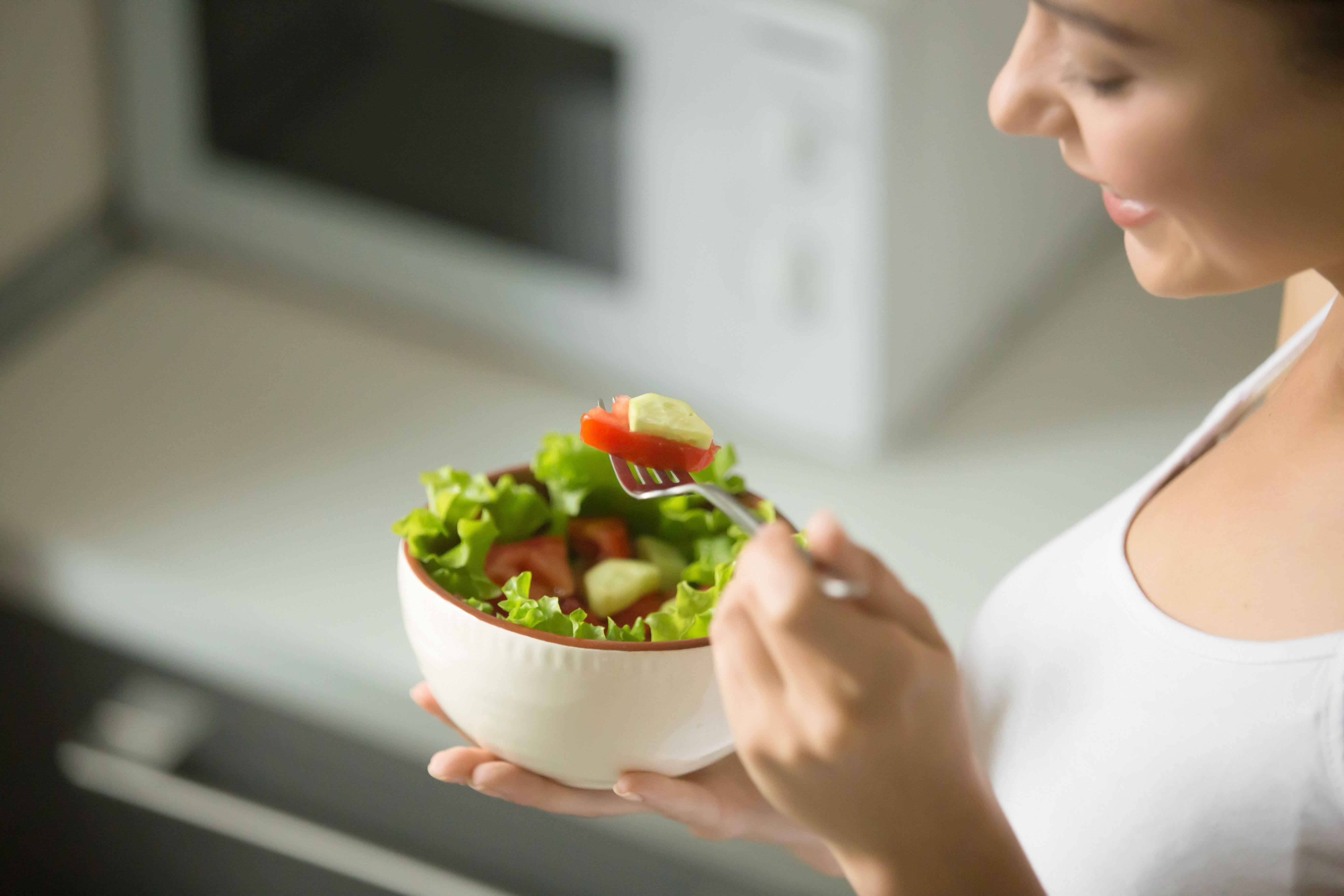