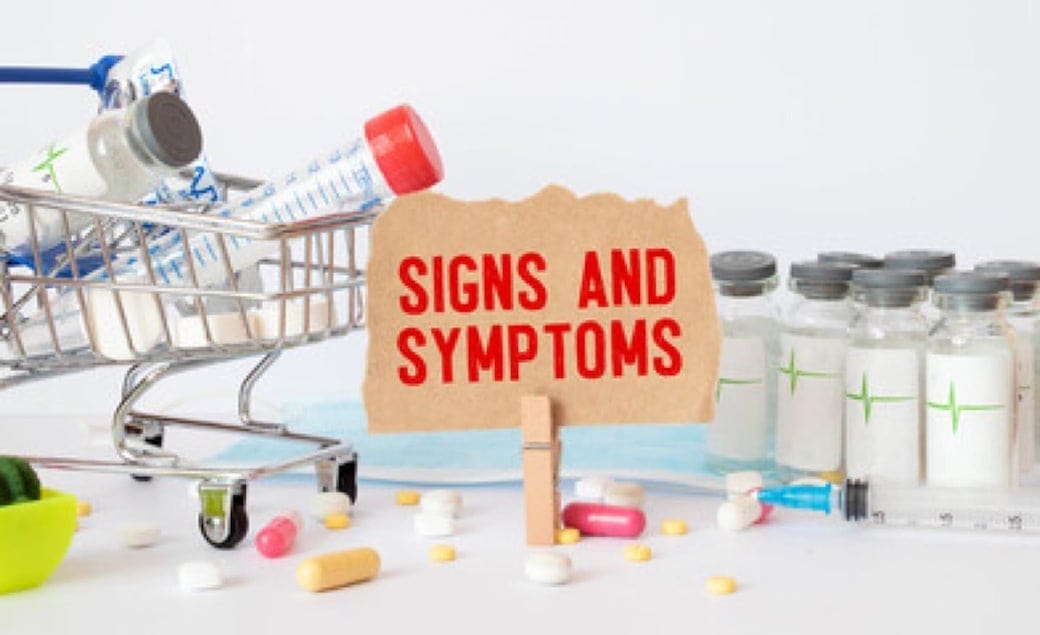 Due to the nature of our work, we spend most of the day engaged in activities that keep us sitting or lying in one position. But, our bodies are not designed to remain stationary for a prolonged time. This has resulted in a growing incidence of lifestyle diseases. And, when you talk about lifestyle diseases, the most common name that comes to your mind is diabetes. Some diabetes symptoms in men may vary significantly from that of women.

According to the findings of the International Diabetes Federation, India presently comprises 77 million individuals with diabetes. The prevalence of diabetes in men has been found to be 11.8% compared to women, which is 9.5%. Mostly, men above the age of 45 with a BMI greater than 32 are prone to type 2 diabetes. Type 1 diabetes is usually diagnosed in men before 30 years of age.

Type 1 and 2 diabetes symptoms for men and women are fairly similar. However, there exist certain signs of diabetes that are more specific to the male population.

What is diabetes and its causes?

Diabetes is a chronic disease related to insulin dysfunction in the body. This leads to irregularities in blood glucose levels, causing a number of associated conditions. Type 1 and 2 diabetes are the most commonly occurring forms.

Many of the diabetes symptoms for men and women are common, and so are the causes:

Diabetes symptoms for men and women are largely similar. The most prevalent signs of diabetes are:

What are the Type 1 Diabetes Signs & Symptoms in Men?

The risk of type 1 diabetes is found to be 1.5 times higher in males than in females. The predominant signs of type 1 signs of diabetes in men include:

Increase in appetite: Insulin resistance causes reduced glucose breakdown. There is a lesser release of energy. As such, the person consumes more food to make up for it.

Feeling of drowsiness: A general feeling of lethargy sets in due to constant fluctuations in blood glucose levels.

Breathing issues: One of the familiar signs of type 1 diabetes in men is laborious breathing. This is caused by a short-term complication known as diabetic ketoacidosis (DKA). The kidneys become overburdened to remove the toxic ketones being formed because of this condition. Consequently, the lungs end up expelling these excess ketones. This causes shortness of breath.

Urinating frequently: When your blood sugar levels are high, your body gets rid of the extra sugar via the kidneys. This leads to urinating more often.

Increased thirst: As a result of increased urination, the body gets dehydrated and therefore you feel a frequent urge to drink water.

What are the Type 2 Diabetes Signs & Symptoms in Men?

Studies have shown that males are more prone to type 2 diabetes at a lower weight than women. Men tend to store fat around the waist and liver areas. In contrast, women store fat in the thigh and hip regions. Type 2 diabetes is linked with the accumulation of fat in the liver region, making it a greater risk factor in men. The male hormone testosterone, is also linked to the deposition of deep-seated fat in men.

Most of the signs of type 2 diabetes in men are similar to those in women. However, there are certain symptoms that are distinctive in males. These specific type 2 symptoms of sugar in male are discussed below:

1. Low levels of testosterone: Insulin sensitivity decreases testosterone levels, resulting in low sex drive. It is characterized by a reduced energy level and a feeling of fatigue.

3. Retrograde ejaculation: Backflow of semen takes place into the bladder instead of passing out through the urethra. This may impair fertility. It happens due to defective blood sugar control, leading to bladder neuropathy.

4. Incontinence and difficulty in bladder control: Urinary tract infections and incontinence are common signs of type 2 diabetes in men.

5. Genital yeast infections: Yeast feeds on sugar. Since excess sugar passes out through urine for individuals with diabetes, yeast infections may occur in the genital areas. Symptoms include redness, swelling, discomfort and foul odour.

6. Loss of muscle mass: High blood sugar levels cause auto-digestion of fat, muscle and protein to derive energy. This reduces muscle mass and is the reason for unexplained weight loss.

What are the diabetes complications in men?

Cardiovascular diseases- Having diabetes increases the risk of having heart problems such as chest pain, heart attack, strokes, atherosclerosis, etc.

Nerve damage- Excessive sugar in the blood damages capillaries which leads to numbing, tingling sensations in feet and hands. Damaged nerves can also lead to erectile dysfunction in men.

Kidney damage- Diabetes damages the blood vessels in the kidney that disrupt the filtration process of waste from blood leading to kidney damage.

Foot Damage- Elevated blood sugar level leads to damaged blood vessels in the foot which causes a delay in the healing of wounds and other infections.

Eye damage- Known as retinopathy, the damaged blood vessels of the eye lead to eye problems and blindness in some cases.

‍Depression- Having diabetes can be overwhelming. People with diabetes usually suffer from mental problems such as depression, anxiety, etc.

What are the Risk Factors for Diabetes in Men?

The following factors increase the chances to develop diabetes in men:

Regular exercises and following a proper diet go a long way in preventing complications in diabetes.

Diabetes in men raises many questions: Can diabetes affect men’s fertility? or Is diabetes responsible for losing muscle weight? The answers to these lie in the symptoms and how well they are managed. A suitable diet, regular exercises and cutting down on the risk factors help to control the condition. Talk to your healthcare provider if you experience any of the symptoms. Early diagnosis is a life-saver in most cases.

Can Diabetes affect Fertility in Men?

Yes. Both type 1 and type 2 diabetes can influence men’s fertility. High blood sugar levels damage the sperm DNA, thus lowering the sperm quality. Issues such as retrograde ejaculation and erectile dysfunction, which arise due to diabetes, can lead to infertility in men.

What are the Complications of Diabetes in Men?

Low testosterone levels due to diabetes lead to reproductive issues in men, such as erectile dysfunction and genital thrush. It may cause infertility. Damage to the autonomic nervous system causes loss of bladder control. Having an enlarged prostate, as a result of diabetes, increases the chances of prostate cancer. All these complications can be controlled by proper diet, exercise and insulin management.

At what age do men usually get diabetes?

What causes diabetes in a man?

The inability of the body to produce insulin or to utilize it properly is what causes diabetes in men. Generally, the effects of diabetes are similar in all genders. However, the complications of the disease may differ in men and women. Diabetes may also affect the strength of a man. Studies show that men have a higher risk of developing diabetes than women as they experience less relative weight gain than women.

‍What are diabetes symptoms for males?