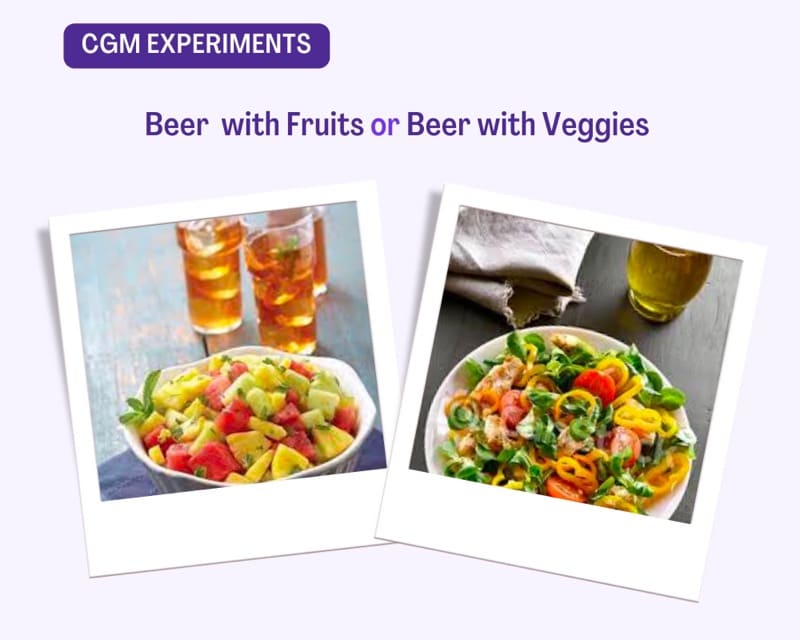 Q : Which is the Better Choice, Beer with Fruit Salad OR Beer with Veggie Salad?

A : Beer with Veggie Salad!

Eating greasy food like chips, fries, or loaded nachos contain excessive salt. Alcohol tips the sodium balance in the body, and these foods can further mess it up. Avoid having sugary foods or drinks and refined carbs along with your drinks. Liquor is ‘empty calories,’ and anything consumed additionally will add to your daily count.

Having a bowl of fruit with beer or having a bowl of salad with beer, both choices are better than pairing beer with fatty and fried food. Fruits and vegetables are rich in nutrients that can help your body process the alcohol in the beer. For example, before you head out for drinks, a banana or a melon can slow down alcohol absorption. In addition, melons can help prevent dehydration.

When paired with beer, fruits may do more harm than good. Beer, by itself, has a sizable portion of carbohydrates. Fruits also have a higher amount of carbs than salads, being rich in natural sugars or fructose. Salads have zero or negligible amounts of carbohydrates. Combined with beer, fruits can lead to a spike in blood sugar levels compared to a bowl of non-starchy salad. As the body metabolises the alcohol first, it will end up storing the carbohydrates as body fat. Thus, hitting the salad bar is a good idea. Add some protein, like egg or roasted chicken, keep the dressings out, and you are good to go!

A Bowl of Salad and a Fruit have similar amounts of cholesterol and fats, but fruits have higher amounts of sugar and calories.

A bowl of salad with beer wins hands down over a bowl of fruit. Fruits are packed with vitamins and minerals and are high in sugar and carbohydrates. A serving of beer with a bowl of fruits has a high glycemic index and packs too many carbs. Non-starchy salads, with zero or negligible amounts of carbohydrates, offer a better choice than beer accompaniment.

Does a Fruit Bowl have more Calories than a plate of salad?

Yes, fruits usually come loaded with sugar and carbs. That is why the calorie count of a bowl of fruits is 130 compared to a plate of salad (10 calories).

Is Beer Low or High on Glycemic Index?

Standard beer with 5% Alcohol By Volume has a very high GI, sometimes crossing the 100 mark.

Why should we not drink on an empty stomach?

Our body assimilates alcohol directly when on an empty stomach. However, the assimilation slows considerably with food and allows the liver to process the alcohol.

How much Sugar does an average fruit bowl have?

A bowl of fruits can have up to 27 grams of sugar, which comes to around seven teaspoons. 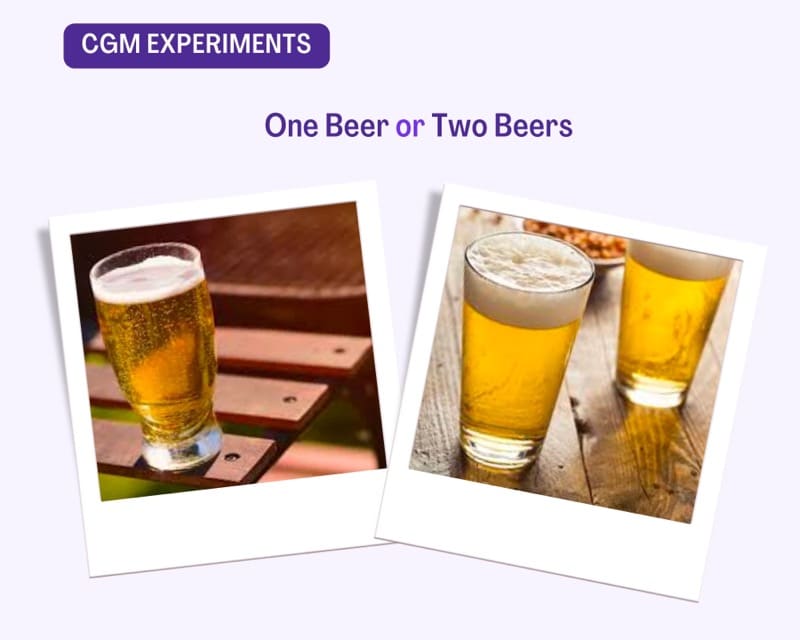 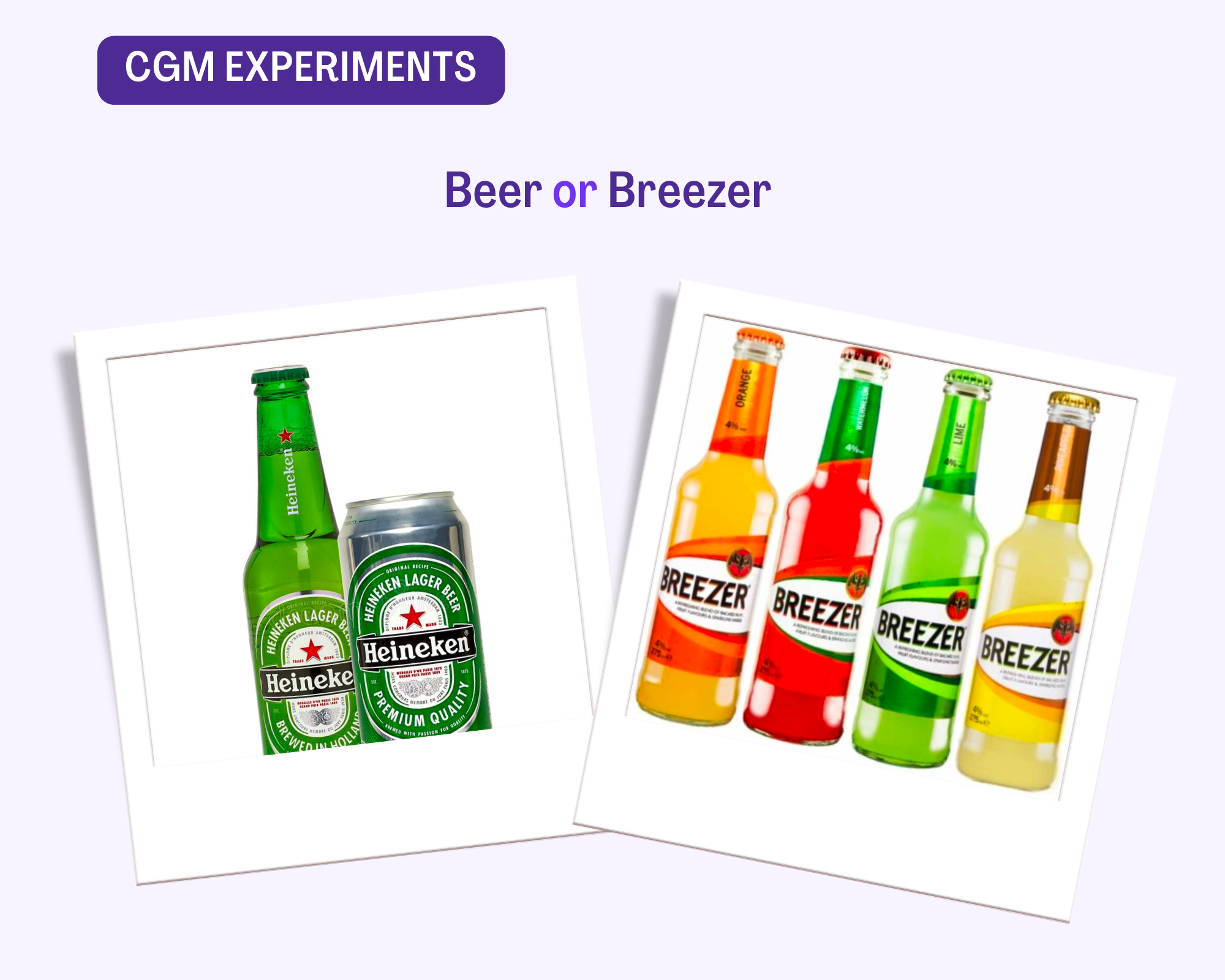 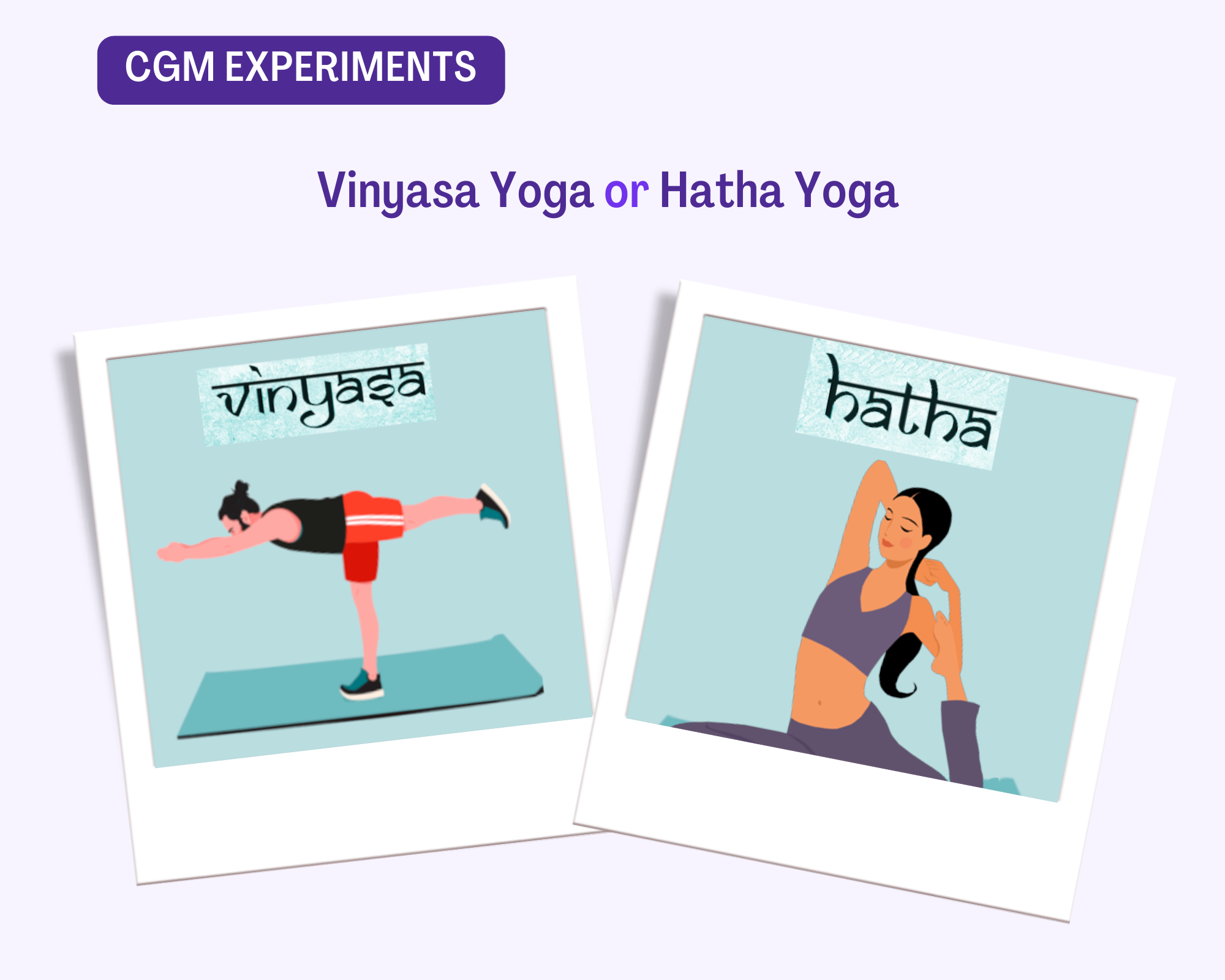 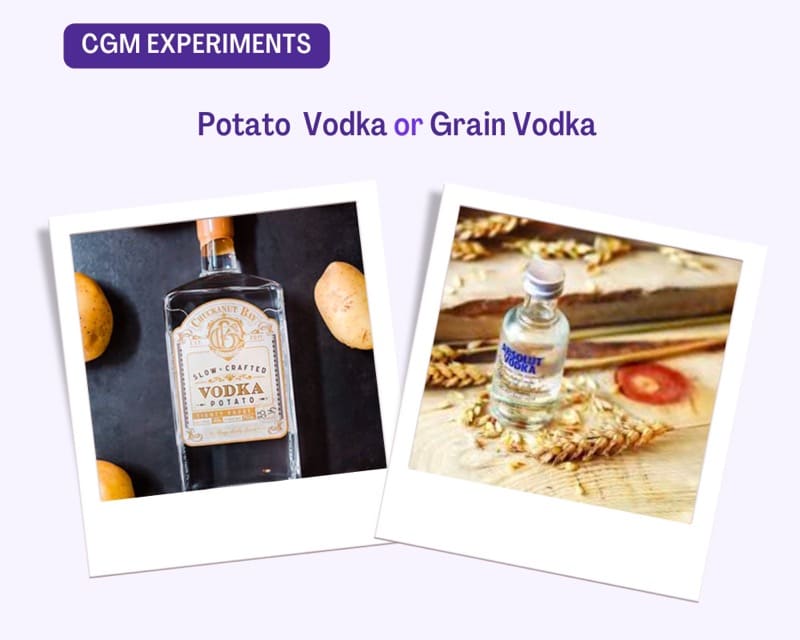 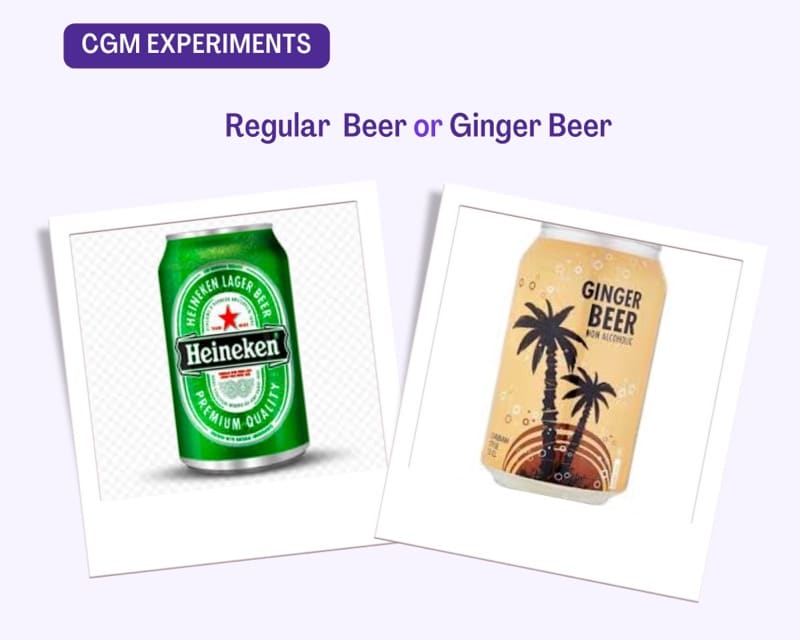 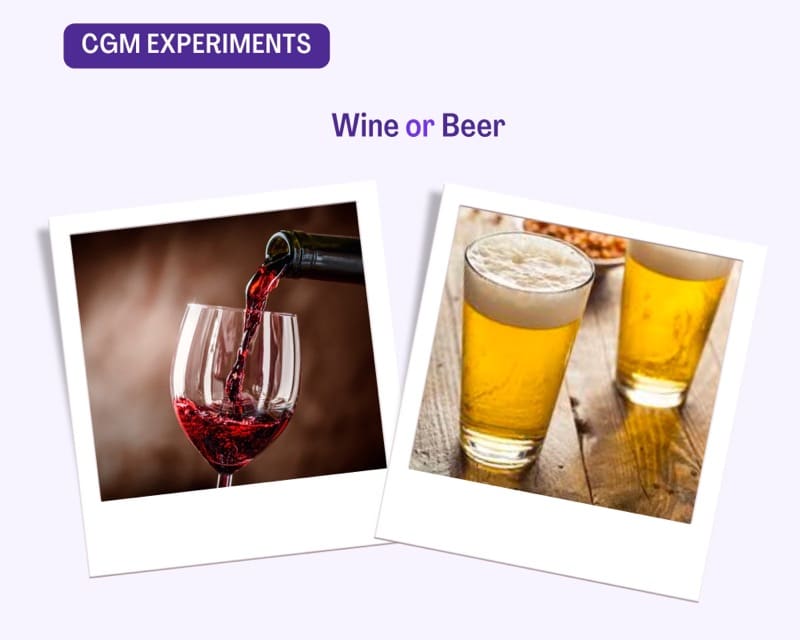 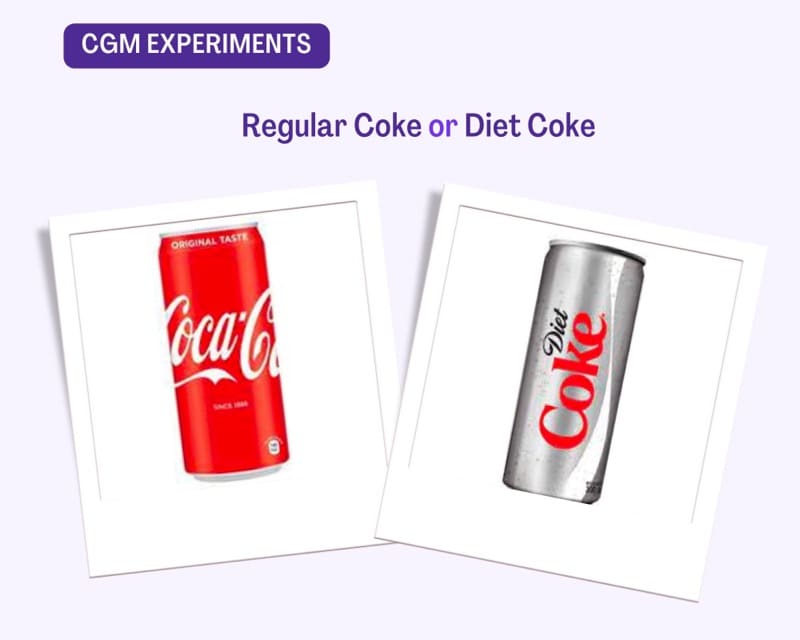 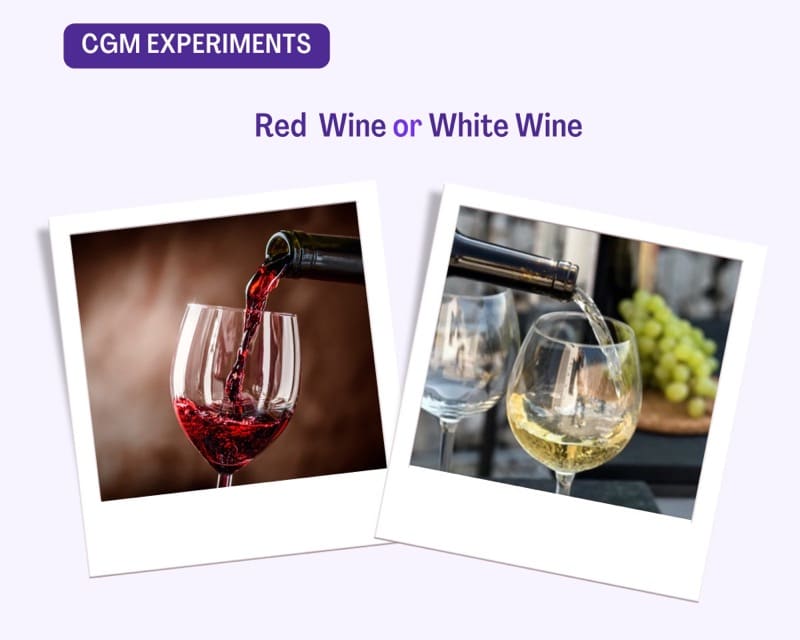