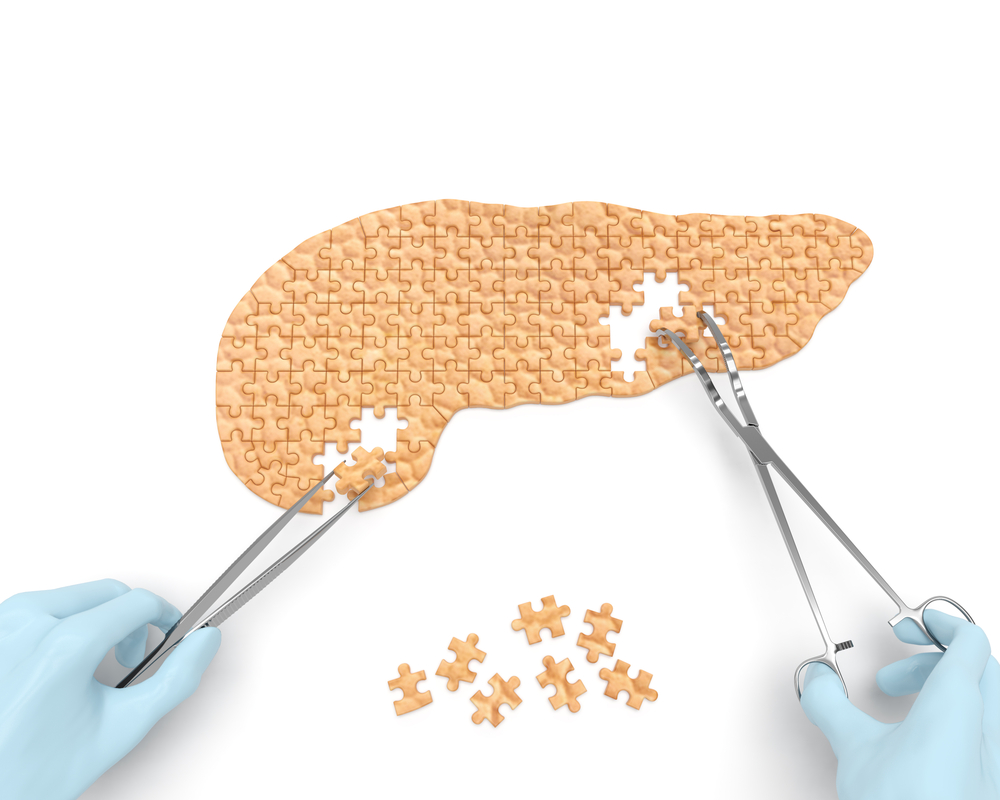 Diabetes is not just limited to the two major types that most of us are aware of. Diabetes and its types are a lot more complicated and cannot be reduced to simply type 1 and type 2. Beyond these two, there come the slightly lesser-known forms of diabetes like – gestational diabetes, type 1.5 diabetes, and even prediabetes. Many people think that this is where the list ends.

There are a few points that can be highlighted here. Firstly, the knowledge and differences between type 1 and type 2 diabetes are now recently being highlighted and brought out in the open. This means that the awareness is just starting to build as much as it should. Secondly, there are still many misconceptions about the diagnosis of diabetes and people often blame the people for ‘eating too much sugar’ if they get diagnosed. This may not entirely be accurate. Thirdly, the intricacies of dealing with diabetes can only be known to the person living with it. Therefore, the management of the condition becomes a truly personal experience.

Now, for the major portion, the types of diabetes extend beyond these five – some common and some uncommon types. There is another variant called – fibrocalculous pancreatic diabetes that can be present in many people, especially in tropical regions. This is a very uncommon form of diabetes and since it is specific to certain geographical locations and weather conditions, the awareness in mainstream society is limited. This makes dealing with this type of diabetes even tougher.

What is Fibrocalculous Pancreatic Diabetes?

Often a prominent thing in the tropics, FCPD diabetes affects lean adolescents or even young adults. The diagnosis of diabetes is present, of course, and this is coupled with frequent and recurrent bouts of abdominal pain, and oily, and smelly stool. This form of diabetes is super uncommon for two reasons – the prevalence, in general, and the regions to which it is limited.

There is a casual and slow progression that marks the beginning of this particular condition in most individuals. Before it begins, there is a marked phase of pre-diabetes which is called – Tropical Chronic Pancreatitis (TCP). This condition, however, is not treated by endocrinologists. Owing to the symptoms – as they represent issues in the bowel, stool, digestive tracts, and the stomach, people usually visit gastroenterologists for the treatment of the condition.

If and when the condition progresses to FCPD, that is when the role of an endocrinologist and diabetologist comes into play. The severity and incidence of the condition have prompted WHO to classify it as beyond type 1 and type 2 diabetes and comes under the purview of ‘diabetes due to other types’

Both, TCP and FCPD, are serious conditions that need to be taken seriously. In India, estimates suggest the prevalence of FCPD is around 0.36 percent of the total general population in India.

Even though vast and extensive research is being conducted regarding the occurrence and incidence of this particular condition, with the limited data available, the scientists, doctors, and other experts have not been able to determine the exact reasons and causes for the development of fibrocalculous pancreatic diabetes among people. The elusiveness and mysteriousness of the condition make it harder to spot and diagnose, especially owing to the initial symptoms indicating being more towards the area of digestion and gastrointestinal issues.

However, a few general causes that could point toward the development of TCP and FCPD could be

Several other theories are being researched and linked to the development of this condition – for example – the intake of alcohol. However, evidence was found against the consumption of alcohol and the onset of FCPD diabetes. This is surprising as even though alcohol abuse is generally linked to pancreatitis, FCPD is triggered in the absence of alcohol. Moreover, this condition is difficult to control and requires several doses of insulin to bring the sugar levels back on track.

It occurs due to the presence of chronic calcific pancreatitis when there is no presence of alcohol, and the highest reported prevalence of this condition is reported in the southern regions of India.

The symptoms of this condition may present differently in different people. There are a few common aspects that most people have to deal with. To generalize, here are some broad areas regarding the symptoms of fibrocalculous pancreatic diabetes:

The presence of TCP is alerted to the inflammation of the pancreas due to the build-up of the pancreatic enzymes. This build-up leads to dissolving or digesting the organ. The initial symptoms could manifest as acute and painful attacks. These could last for a few days or could extend to developing into a full-blown FCPD diagnosis. In FCPD, there is a prominent

More or less, there is a 90% destruction of the tissue. The biggest and most fatal concern upon the development of this condition would be a progression to pancreatic cancer.

To understand what FCPD diabetes treatment would look like, it would be important to understand a little more in detail what the condition does to the body. When a diagnosis of FCPD is made in an individual, they eventually develop fatty stools. This is because their bodies do not produce enough digestive enzymes to absorb the fat. Additionally, the large stone-like calcifications in the pancreatic duct cause the loss of insulin-producing cells in the pancreas. This, of course, results in uncontrolled diabetes.

The treatment in the early stages is difficult as it is characterized by recurrent occurrences of sharp and persistent abdominal pain. As the pain in the abdomen disappears, diabetes and its symptoms appear. In case the pain is severe and does not seem to be subsiding with the medication, surgery might be the best possible course. Early surgery may also lead to the prevention of the development of diabetes in TCP. However, this may not be the case if diabetes has already developed.

The course of treatment takes other severe turns as there is also a high likelihood of the development of diabetic retinopathy, heart attacks, low BMI, low lipid levels, etc. The course of the treatment would follow the path of the complications associated with these diagnoses if any.

The management would require a low-fat diet and pancreatic enzyme supplements to improve the overall quality of life. More than 85% of the people who develop FCPD also need insulin to control their sugar levels.

Originally, the risk factors for FCPD were different. There have been several striking changes regarding the presentation and occurrence of this condition in the last couple of decades.

The changes in today’s times:

FCPD is an uncommon form of diabetes, however, if it develops, it can escalate quickly and can be hard to treat. Even though the prognosis and treatment has improved, preventative measures and appropriate nutrition remain the most important aspects. Awareness of the risk factors can help to take the necessary action to be able to prevent the onset of the condition. Get educated about the symptoms, causes, and treatment to be better prepared.

How is Fibrocalculous Pancreatic Diabetes Diagnosed?

FCPD is diagnosed primarily as a condition called TCP which is characterized by severe and acute abdominal pain. With testing and assessment, the calcifications in the pancreas are visible and that can lead to the diagnosis of FCPD.

What are the complications of Fibrocalculous Pancreatic Diabetes?

It is a severe condition that can affect people in different ways. It can lead to the development of diabetes and all the other complications related to diabetes. Another fatal complication can be the progression to pancreatic cancer.