Polycystic ovary syndrome (PCOS) is a hormonal problem that occurs during the reproductive period. Menstruation may be irregular, and you may experience issues happening around the same time if you have polycystic ovary syndrome. Your flow may be unstable, your dates may vary, you may have excessive pain, and you may experience symptoms that are typically not seen during menstruation. In PCOS, many small fluid sacs form along the outer edge of the ovary and are called cysts. Small, fluid-filled cysts contain immature eggs and are known as hair follicles. The follicle cannot release eggs regularly. The exact cause of PCOS is unknown. Early diagnosis and treatment and weight loss can reduce the risk of long-term complications such as type 2 diabetes and heart disease.

The exact cause, the trigger, or the exact age when it starts, is also unknown. Hereditary is one of the major causes of PCOS and can be transferred from the mother to her daughter. Obesity is one other reason that can give rise to PCOS. A few other essential causes are mentioned below:

· If the ovaries produce androgen in excess, this leads to higher chances of PCODS along with causing acne and hirsutism.

· Obesity can also increase insulin levels and make PCOS worse. Increased levels of insulin are an immediate instigator giving rise to PCOS. Insulin is a hormone produced by the human body's pancreas that allows the body's cells to use sugar as its primary energy source. If the body's cells become resistant to insulin action, the body produces more insulin, which elevates the sugar level in the blood. Due to this, there is a hormonal imbalance in the body, and the excess insulin might increase the production of androgen, which interferes with the normal ovulation cycle, thereby causing PCOS.

· Low-grade inflammation- it is a term that describes the production of substances by the WBCs for fighting infection. Research has proven that women with PCOS have low-grade inflammation, which helps stimulate polycystic ovaries to produce androgens, leading to blood vessels and heart problems.

Several medical conditions cannot be diagnosed using just one particular test. Likewise,  PCOS tests like blood tests, biopsies, cultures, or any other form of diagnostic testing may not always lead to the exact answer on the first go. Because the symptoms of PCOS can mimic those of other conditions, doctors need to methodically exclude all other causes before a diagnosis can be made. This process is called differential diagnosis. Differential diagnosis is what doctors call the process of eliminating possible diseases and health issues by running tests. In the course of establishing a differential diagnostic test for PCOS, some of the more common investigations would include thyroid disease, hyperprolactinemia, congenital adrenal hyperplasia, and Cushing’s syndrome. Other causes may also be explored depending on the individual's health and history.

Prolactin is a hormone produced by the pituitary gland and acts on the mammary gland to stimulate lactation. Hyperprolactinemia is a condition in which too much prolactin is produced, causing irregular menstruation and lactation (milk secretion). PCOS may also increase prolactin levels. One of the most common causes of hyperprolactinemia is a pituitary tumour called a prolactinoma. Prolactinomas can be large or small; most are benign (noncancerous). Hyperprolactinemia also requires a differential diagnosis to rule out thyroid disease as a cause. Magnetic resonance imaging (MRI) can be used to confirm the presence of a tumour.

Congenital adrenal hyperplasia (CAH) is a genetic disorder in which the adrenal glands produce too little cortisol and aldosterone. Cortisol is the body's primary stress hormone, and aldosterone helps regulate the body's sodium and other electrolyte levels in the body. At the same time, CAH can cause excessive production of androgens, a hormone associated with male characteristics. This imbalance can lead to irregular periods, excessive hair growth (hirsutism), and a lack of menstruation (amenorrhea). Unlike test for PCOS, CAH can be diagnosed with a genetic test.

Cushing's syndrome is characterized by symptoms remarkably similar to PCOS, including weight gain, hirsutism, facial swelling, increased urination, and changes in skin texture. As with PCOS, no single test confirms the diagnosis of Cushing. Urine and saliva tests are usually done to measure and evaluate patterns of cortisol production consistent with Cushing's syndrome.

The thyroid gland is a small organ located at the front of the throat that regulates much of the body’s metabolism. It produces two hormones, T3 and T4, which are vital to regulating many critical bodily functions, including respiration, heart rate, body weight, muscle strength, and menstrual cycles. When there is either too little thyroid hormone (hypothyroidism) or too much (hyperthyroidism), these functions can be thrown into chaos, leading to symptoms that are strikingly similar to PCOS. These can include abnormal menstrual cycles, unexplained changes in weight, fatigue, temperature intolerance, and, in the case of hypothyroidism, infertility. Thyroid disease can be diagnosed by performing PCOS blood tests to evaluate the T3 and T4 levels. Additional tests are performed to determine the root cause.

Hyperandrogenism is an aspect of PCOS. The differential diagnosis of PCOS includes both endocrine and malignant causes.

All conditions that mimic PCOS must be ruled out before a diagnosis of PCOS is confirmed.

1) What other conditions are similar to PCOS?

Cushing’s syndrome is known to have symptoms that are strikingly similar to PCOS, including weight gain, hirsutism, facial puffiness, increased urination, and changes in skin texture.

2) What can be mistaken for polycystic ovaries?

Even though PCOS is ubiquitous, it is often misdiagnosed. Thyroid diseases, high prolactin levels, and non-classical congenital adrenal hyperplasia may be mistaken for polycystic ovaries due to similar symptoms.

3) Can you have PCO without PCOS?

If you have PCO, you do not necessarily have PCOS. A polycystic pattern may be an incidental finding during a pelvic scan for some other reason. If you find out that you have polycystic ovaries in a scan, but you have regular periods and no symptoms, then you may not have pcos

4) Does PCOS cause high cortisol? 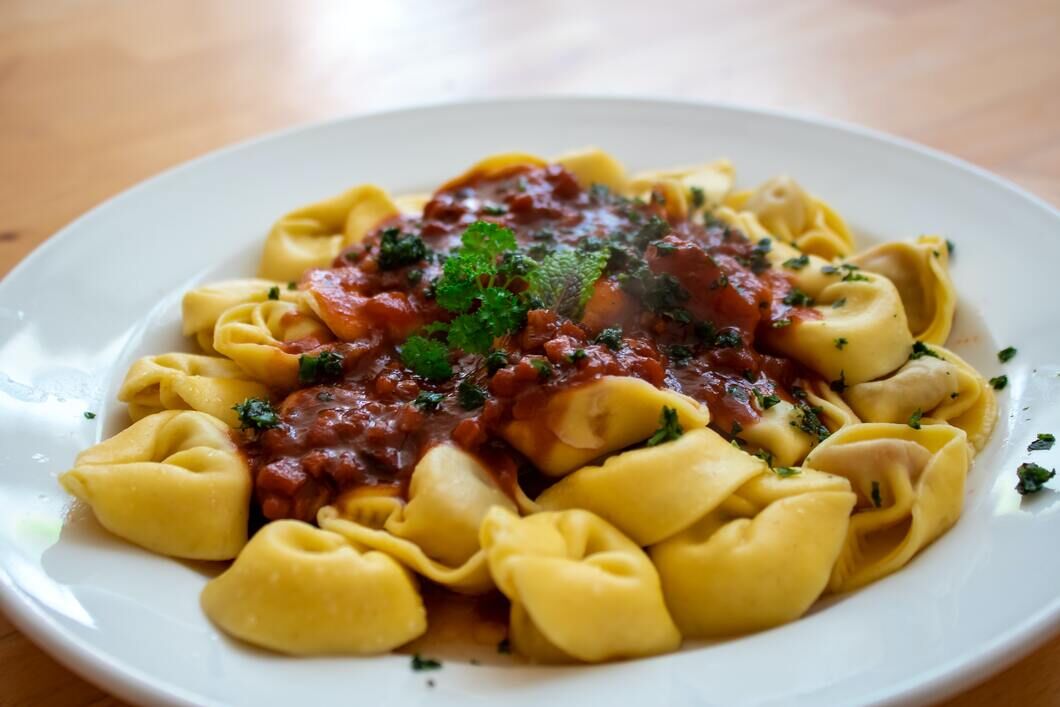