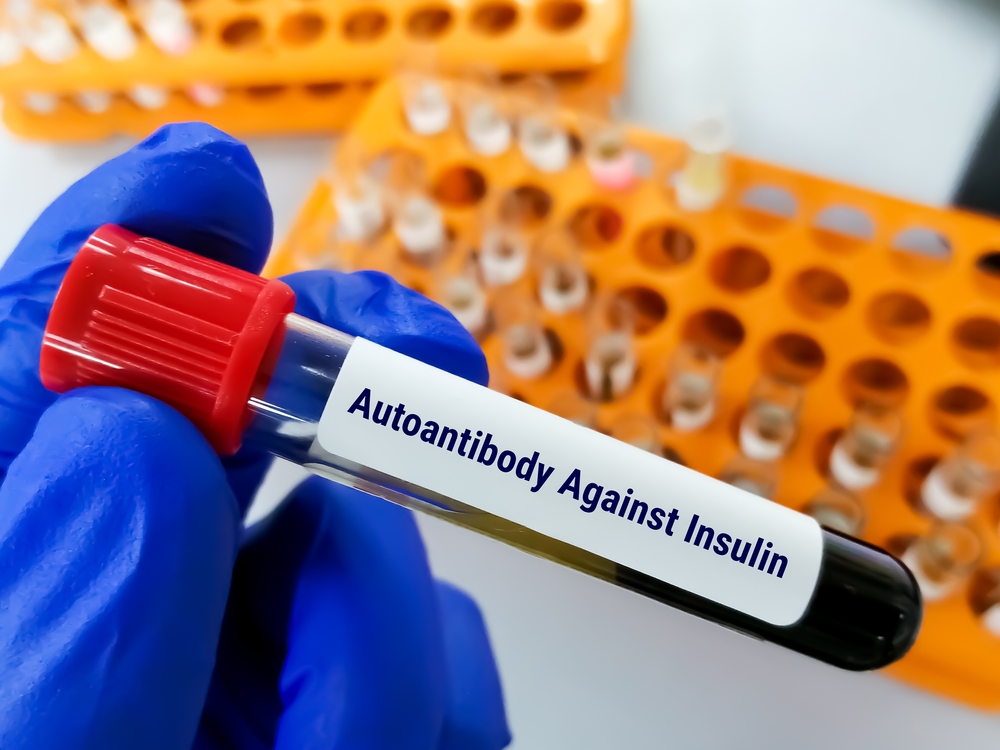 The diagnosis of diabetes is marked by several factors. First and foremost, it is associated with certain symptoms like frequent urination, excessive thirst, and hunger, feeling tired, dizziness, shaking of hands and legs, etc. These are the signs that would act as a prompt for you to visit the doctor for a proper diagnosis. It is necessary to get a timely test and diagnosis done to catch the condition in its early stages.

For example, in case you were able to recognize these signs and got a test done which revealed the pre-diabetes condition, you would largely be able to reverse the symptoms and the condition by taking certain precautionary measures. This would not have been as easy in case of a full-blown diagnosis of Type 2 diabetes.

The process, however, does not merely stop once the preliminary panel of testing is done. There would be several other diagnostic tests that play a role in determining the course of action and the prognosis of the condition. Certain tests like

Many such tests are recommended and conducted to rule out the presence of other conditions and understand the type of diabetes present and its severity.

What is Diabetes Antibody Test?

Antibodies are substances made by the immune system to effectively fight off germs, bacteria, and other foreign substances that can cause harm to the body. Sometimes, your immune system makes autoantibodies, which are antibodies that mistakenly attack even normal cells that aren’t harmful leading to what is called an autoimmune disorder.

During the diagnosis of diabetes (particularly type 1 diabetes), the autoantibodies attack the healthy and normal beta-cells of the pancreas disrupting the production of insulin. This can lead to type 1 diabetes.

Diabetes type 1 antibodies need to be tested to understand and gauge the presence of these substances in the body for a proper diagnosis of the type of condition. The endocrinologist will ask to get this test done to determine and differentiate if you have type 1 or type 2 diabetes. Most often than not, they do have an idea, based on the age of the person experiencing the symptoms, if the condition is type 1 or 2, however, getting a concrete idea based on the test results is always a good plan to be sure of the treatment process, doses, medication required, etc.

Requirement or Use-case for Test

One of the major uses of this test would be to confirm the diagnosis of type 1 diabetes, since people with T2D do not have these antibodies. The test is useful in telling the type of diabetes a person has and helping to select the course of action.

The Test checks for the following Antibodies

In case there is a presence of a combination of these antibodies at high levels, it could be an indication of type 1 diabetes. In some cases, these tests would also be an indicator of the prediabetes stage and would show if you are at risk for the development of the condition. The presence of these antibodies often happens years before the actual occurrence of the symptoms. The test would then become a requirement and would be super useful in case of a family history of type 1 diabetes.

How is the Antibody Test done?

The antibody test is a simple blood test. To assess the presence of and the levels of these particular antibodies, a small amount of blood would have to be drawn from the vein in the arm and the sample would be sent to the pathology lab for testing. This test does not require fasting. It means that testing for diabetes antibodies can be done at any time in the day without the need to only have it done in the morning after 8-10 hours of fasting. Additionally, this test does not require any other kind of preparation as well.

What can the Test results Indicate?

The test results for diabetes type 1 antibodies would differ based on several parameters like age, sex, medical and history of health, testing parameters, and a few other things. The test results may not necessarily mean that you have a problem. To help decode the results and understand what they mean exactly, it would be best to contact the healthcare provider who would be able to help you understand the medical terms and the other nuanced aspects.

Overall, if the results indicate the presence of antibodies in the blood, it would most often than not show the diagnosis of type 1 diabetes. Or, it could be an indicator of the risk of developing it. If you have the symptoms of diabetes or prediabetes but there are no antibodies present in the blood, it could be an indication of type 2 diabetes. If that is the case, other tests like a c-peptide test are often recommended to confirm the diagnosis.

Some people with type 1 diabetes may also test negative for these antibodies – this would happen if the nature of the condition is not autoimmune but the onset is due to other factors like genetics, pancreatic tumor, etc.

Are there Risks to doing the Antibody Test ?

The risks for this test would be as with any other blood test. The basic aspect that is associated with a blood test would be the pinch in the arm as the needle is inserted. The risks may not be major but could be anything that can be caused by that needle prick. For example, for people who have a fear of needles or blood, the risk would be fainting or trembling that can hamper the test results or finding the vein or drawing of blood. Additionally, the pain associated with the needle prick can also get uncomfortable. At times, the bleeding may take some time to stop and there may be slight bruising and feeling lightheaded. An unlikely risk could be infections that can be caused by unsterilized needles – this can be avoided by checking the use of new and packed syringes and going to a trusted path lab.

How do I get ready for this test?

Fortunately, the diabetes antibody test does not require any extra preparation. Just to be careful, speak to the laboratory technicians to make them aware of any kind of medical conditions or allergies that you may have. Additionally, giving them a list of the medications that you are on or what you may have eaten in the day (in case you do not go in the morning) could also be helpful. The presence of alcohol or any kind of drugs in the body would also need to be informed to the lab techs.

The antibody test to check for the presence of different types of antibodies could be a helpful indicator of the type of diabetes you may have and could provide your diabetologist and endocrinologist to determine the prognosis and further course of treatment. This simple test can lead to results that can make or break the future of the person. It can also be used as a great measure to understand and prevent the onset of diabetes in case there is a genetic predisposition and the risk factors are high in certain individuals owing to their family or medical history.

Do Type 2 Diabetics have Auto-antibodies?

No, people with Type 2 Diabetes would not have the presence of auto-antibodies in their blood. This is why this test is often a good diagnostic tool to distinguish between the two major types of diabetes.

Do all Type 1 Diabetics have Auto-antibodies?

About 95% of people with Type 1 Diabetes will show the presence of one or more of the antibodies. Only in a select few and very rare cases would there be a lack of antibodies in the tests.

What are Diabetes associated Antibodies?

These would be an indication of the autoimmune condition of the disorder. The presence of diabetic antibodies would mean that the immune system has begun to fight against their healthy cells leading to problems in the pancreas.

What is Antibody-negative Type 1 Diabetes?

This would mean that there is a slower rate of beta cell destruction. Lower insulin requirements and higher C-Peptide values will be seen in this condition.

Can you have Type 1 Diabetes and no antibodies?

Yes, in some very rare cases, a person may be diagnosed with Type 1 Diabetes but may show no presence of these antibodies. 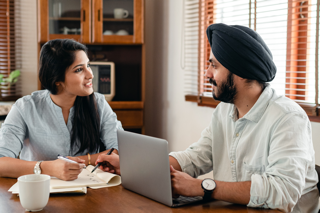 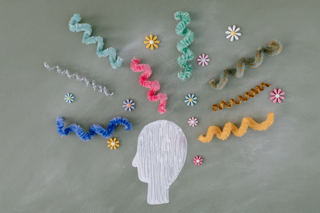 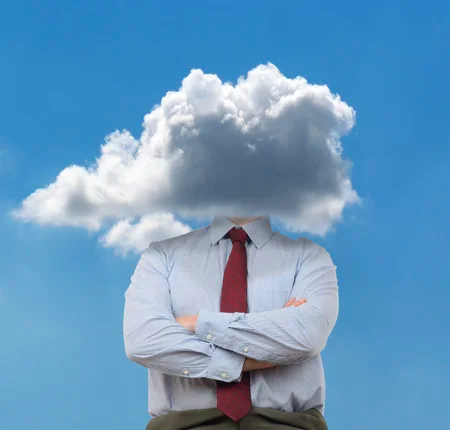 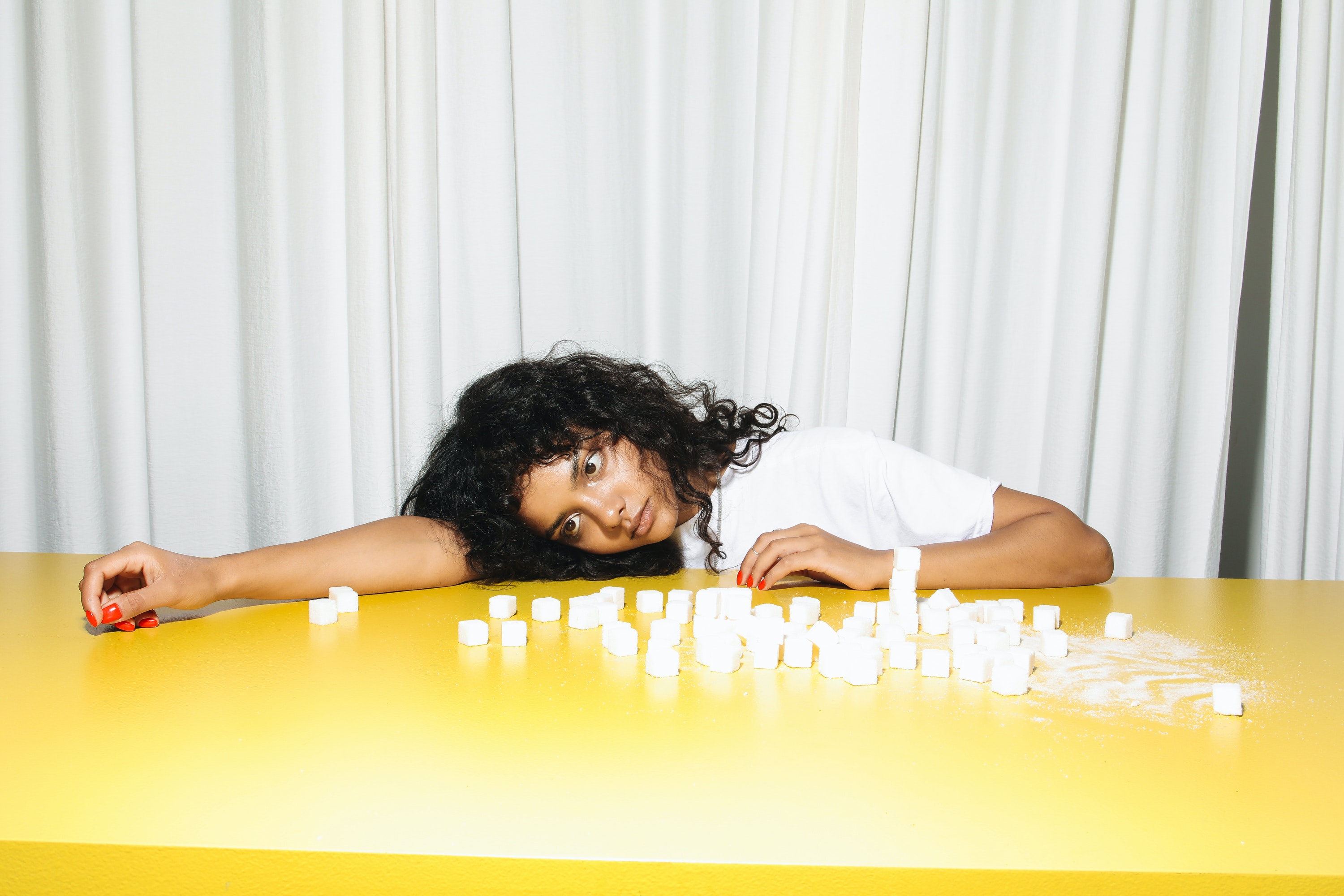 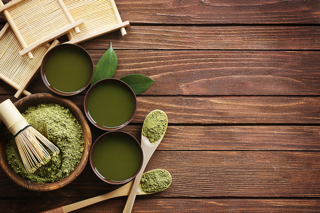 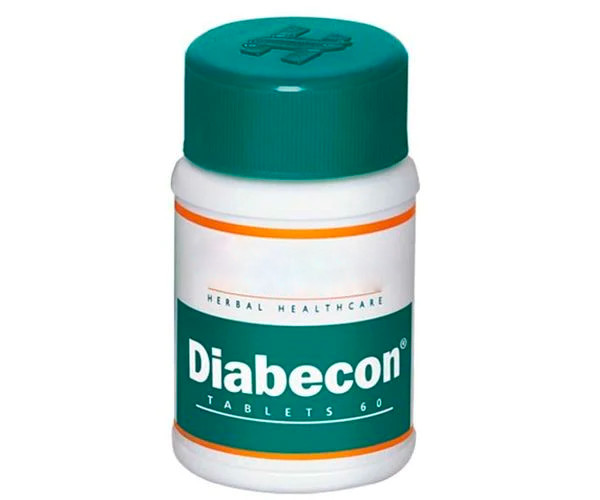 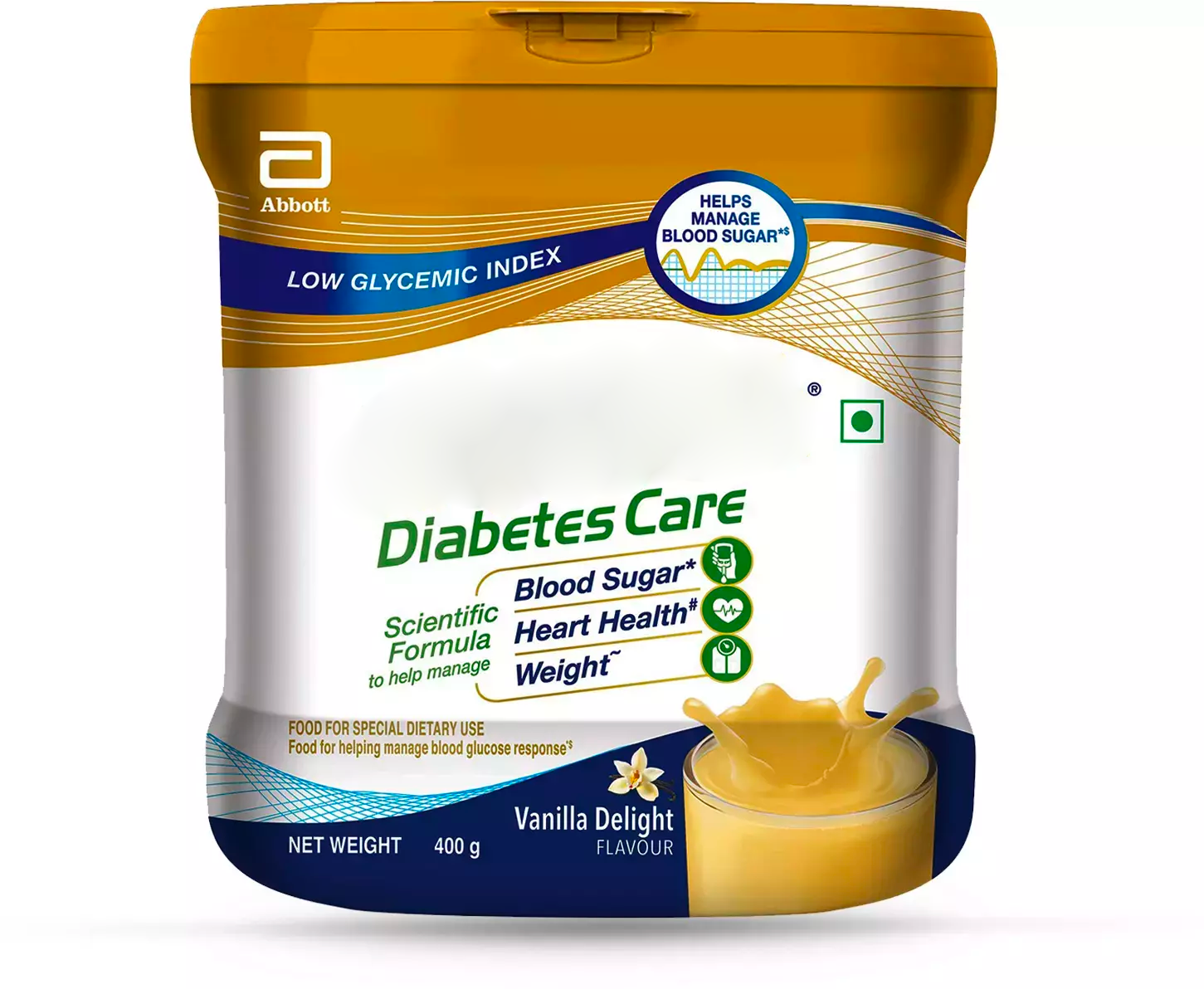