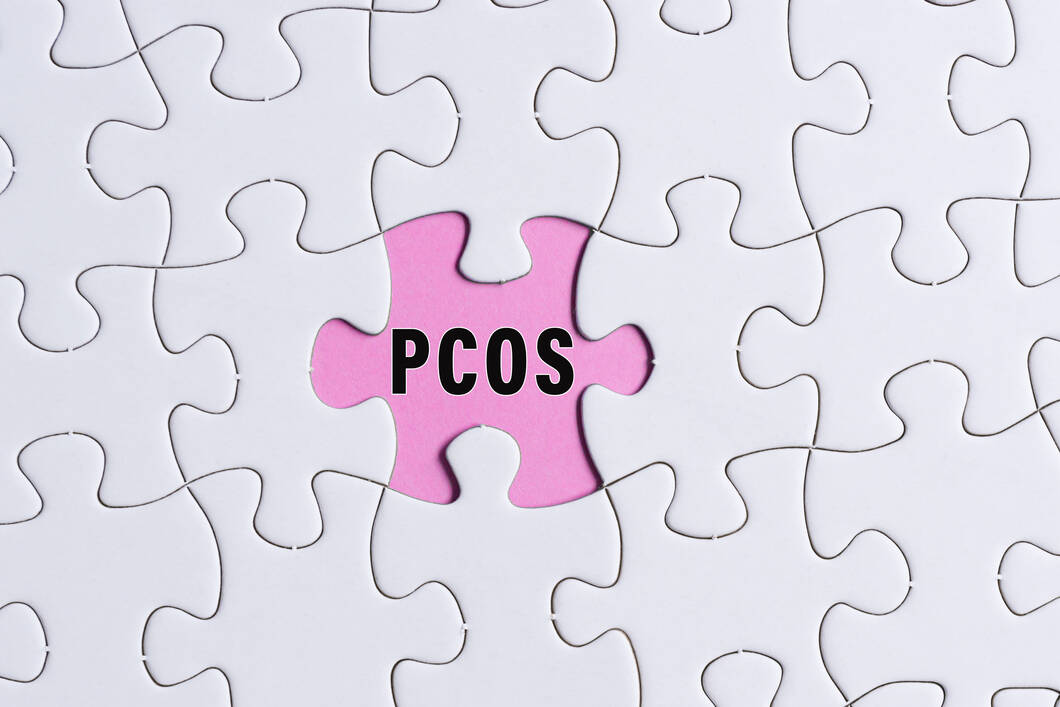 PCOS is an endocrine disorder found mostly in women. For the uninitiated, PCOS is a type of endocrine disorder affecting the regular menstrual cycle. Small cysts also develop on ovaries due to PCOS. A misconception some believe is that this medical condition can only grow in women because men don’t have ovaries. In reality, instances of PCOS in men are not uncommon nowadays. But researchers have shown that men have also started developing clinical characteristics similar to PCOS.

If you have seen sudden acne breakouts, and increasing baldness, and medical tests show an increased number of androgens in the body, you might want to get tested for PCOS. It is also known as the stein leventhal syndrome by some. If you want to quickly learn more about male PCOS, this guide is all you need to get the answers.  Also know about types of pcos.

What is Male PCOS?

Male with PCOS often exhibit identifiable and identical clinical characteristics as that of their women counterparts. Male PCOS can develop as a result of genetics. For example, males whose family members had PCOS in the past are more susceptible to getting this health disorder. Due to metabolic and hormonal abnormalities, males with PCOS can experience early baldness, excessive hair growth in different body areas, acne, etc. Research also indicates that males diagnosed with PCOS are more prone and vulnerable to getting cardiovascular diseases, obesity, type 2 diabetes mellitus, insulin resistance, etc.

In extreme cases, PCOS in men can also make the patient prone to prostatitis later in life, prostate cancer, benign prostate hyperplasia, and other serious health concerns. If you’ve been noticing extreme mood changes, low sex drive, high testosterone levels, fatigue, hair thinning, and acne breakout, you should get a PCOS check to be aware of your present health condition. Timely treatment of PCOS can significantly improve the health condition, so don’t delay it.

Male PCOS has numerous distinct characteristics, but the main characteristics are observed at hormonal and metabolic levels. If you want to learn more about them, read along.

Owing to the high prevalence among male family members composed primarily of women with PCOS, early onset of androgenetic alopecia is generally considered and viewed as a prominent PCOS sign in men. Men experiencing premature baldness or androgenetic alopecia often exhibit hormonal changes similar to PCOS. There is also an intense association between insulin resistance landscape and metabolic syndrome, and male PCOS.

Similar to women diagnosed with PCOS, men with early baldness or androgenetic alopecia report an increased adrenal gland activity. Regarding fertility potency, men with stein leventhal syndrome have moderate to severe levels of androgenetic alopecia. Poor semen quality is another trait noticed in PCOS in men. But it is still unknown whether males diagnosed with PCOS-like symptoms exhibit the same features.

Androgenetic alopecia is known as the phenotypic hallmark of male PCOS. A higher prevalence of this condition in males with a household with a past PCOS history indicates and supports the notion of genetic transmission of PCOS. Having obesity and a significantly higher BMI doesn’t necessarily highlight the presence of PCOS; it can augment the development of clinical abnormalities, hormonal changes, and metabolic changes related to PCOS. It is why reducing overall body weight is linked to lowering the effects of blood androgen levels, insulin resistance, cardiovascular disorder, type 2 diabetes mellitus, and other severe health conditions.

If you’re a male exhibiting signs of PCOS, a change in lifestyle and adoption of healthy eating habits can bring massive changes. You should consult your present doctor at the earliest for the right, personalized guidance that can help get improvement in metabolic, physical, and hormonal levels.

Male exhibiting PCOS symptoms can have problems with their semen quality. The sperm quality can deteriorate, leading to fertility issues in certain cases. Although PCOS doesn’t always translate to a lower or poor fertility potency in males, it can be a possibility in some cases.

What are the Visible Symptoms of PCOS in Men?

The exact cause behind PCOS can be different. For some, the cause can be genetics, while for others, it can be an increased number of androgens in the body. People with obesity and a sedentary lifestyle can also become prone to PCOS.

Can PCOS be Transmitted?

One of the most common ways of PCOS transmission is through genetics. So if someone in your family has PCOS, your chances of getting PCOS remain higher. You can get your health check-up and your family’s health check-up to learn more about it.