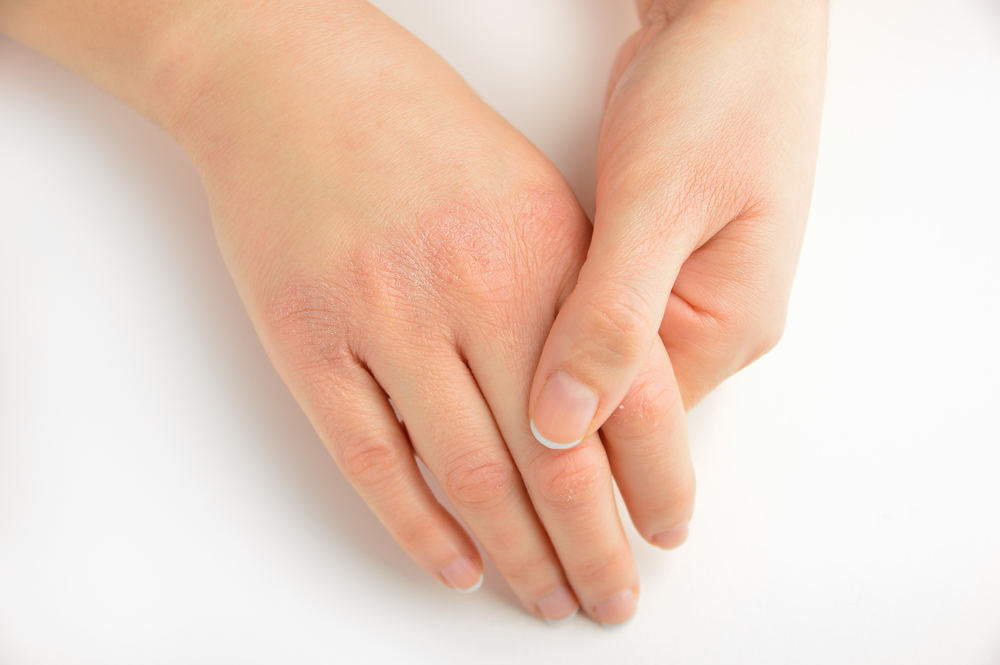 Did you know your skin-related problems could be related to your diabetes or more specifically to insulin resistance? Intrigued? Learn more to know about the role of insulin resistance in various skin problems.

Insulin resistance is highly underrated contrary to its significant prevalence—approximately every third person in the United States has insulin resistance. Insulin resistance is characterized by the inability of the cells to respond to insulin, resulting in poor absorption of glucose from your blood. This leads to an increase in blood glucose levels, the pancreas secreting more insulin, and consequently, increased insulin levels.

Acanthosis nigricans is a skin condition associated with the overactivity of melanocytes—cells that produce melanin. Melanin is a skin pigment that gives color/ tone to your skin. Overproduction of melanin leads to darkening of the skin, mostly around the armpits, neck, and groin. Additionally, it could appear as patches on the arms, legs, or face.

Skin tags also known as acrochorda are small bumps on the skin that usually appear around armpits, neck, groin, etc. You might have already seen these little flaps on your skin or anyone else’s skin. These little bumps are quite common in people with insulin resistance and diabetes. Skin tags appear in the same areas as acanthosis nigricans.

Skin tags are considered to be related to hyperinsulinemia—a prominent characteristic of insulin resistance. Hyperinsulinemia accentuates the growth and division of keratinocytes—cells responsible for providing structure to skin, leading to the appearance of little protuberances on your skin.

Psoriasis is a skin condition characterized by chronic inflammation and usually appears as defined areas of skin turning reddish or purplish covered by silver–white scales. Psoriasis vulgaris is quite common and appears on the scalp, elbows, knees, or midsection. Psoriasis has been associated with insulin resistance and people with psoriasis are almost 3-times more likely to develop psoriasis.

Acne is a common skin condition that most people experience during their teenage or during the initial years of adulthood, presenting as whiteheads or blackheads. Insulin resistance is associated with increased glucose levels and is considered to be higher in people with acne. Specifically, obese people are more prone to acne as they are at a higher risk of developing insulin resistance. A study has shown that obese young men with acne had more insulin levels when compared to lean young men and those without acne.

Can insulin resistance cause skin problems?

Insulin resistance is associated with various skin changes as the skin cells are responsive to insulin. Insulin resistance and consequent hyperinsulinemia or hyperglycemia signal the cells to become overactive and result in various types of skin problems.

What does insulin resistance look like on the skin?

Insulin resistance affects the skin in various ways, the most common being skin dryness, itchiness, and darkening. In addition, the appearance of bumps, skin tags, discolored patches, and discolored areas is frequently seen in people with insulin resistance.

How do high insulin levels affect the skin?

The majority of the skin cells are responsive to insulin. As the insulin levels rise beyond control, cells tend to become hyperactive and growth activities are accentuated. This leads to excessive growth, hyperpigmentation, or skin becoming more prone to infections.

What happens to your body when you are insulin resistant?

When you are insulin resistant, cells in your body become non-responsive to insulin. This leads to a cyclic chain of events such as hyperglycemia and hyperinsulinemia. High levels of insulin and blood glucose affect various body organs such as skin, heart, nerves, and muscles and make you more prone to various associated complications.