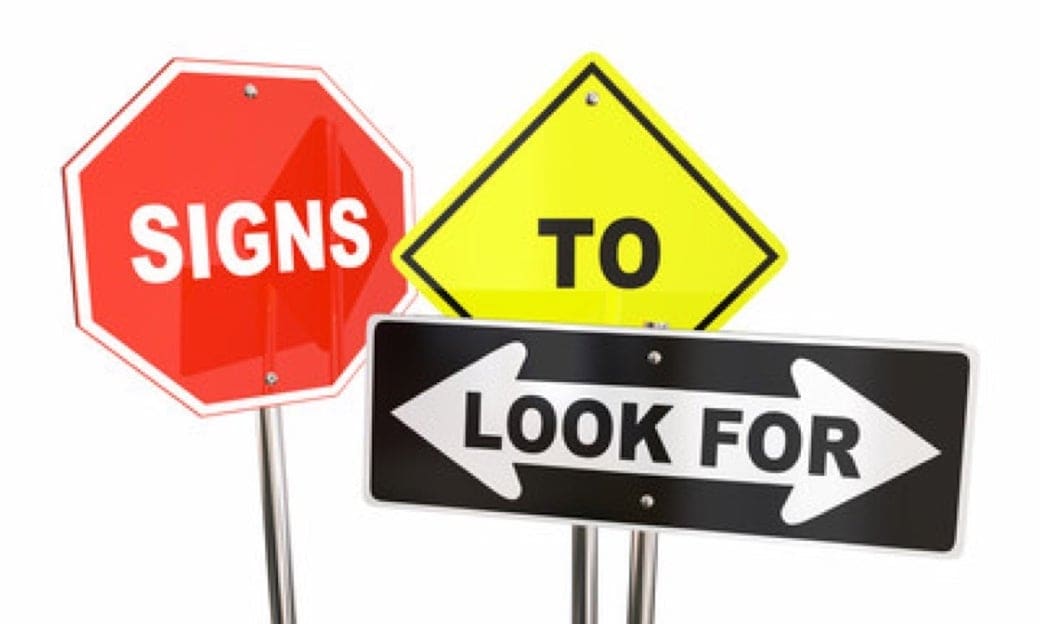 Early Signs and symptoms of Diabetes

The very early stage diabetes symptoms are the unusually high amounts of sugar or glucose in a person's blood. There are two types of diabetes, and the symptoms vary from type to type. Diabetes is a chronic health condition and has two major types, called Type-1 and Type-2. There is a condition called prediabetes, where the blood sugar levels of a person are higher than usual but do not come under the category of being called diabetes. Gestational diabetes is another type of diabetes that occurs in pregnant women and can go away after the baby is born. Attention and care should be given to these signs as these signs lead to diabetes becoming chronic.

Type-1 diabetes is also referred to as juvenile diabetes or autoimmune diabetes. It is a type of chronic diabetes that makes the body unable to produce insulin to supply glucose to the whole body. Some early-stage diabetes symptoms are :

Fluctuated or constantly fluctuating glucose levels can cause swelling in the eyes' lenses. The shape of the lens changes and vision starts to get blurry and loses its functionality.

An increase in the blood sugar levels makes the kidneys try to remove the extra sugar by taking it out from the blood. This can increase the frequency of a person urinating.

There is a lack of water in the body because of the increase in the frequency of urination. This leads to dehydration and leaves the person feeling thirsty more often.

One of the early stage diabetes symptoms is to feel extremely hungry. The food a person consumes gets converted into glucose so that the body is filled with energy to perform its day-to-day functions. When the pancreas cannot produce enough insulin for the body, the glucose doesn't get transferred to the body, and it creates a lack of energy for the person. This makes the person feel hungry and tired more often.

The most common type of diabetes is type 2 diabetes. In this stage of diabetes, the body cannot effectively use the insulin produced by the pancreas. Staying active and doing physical exercises can help keep the blood sugar levels in check and under control, but for some people, instant medical care might be necessary. Some early signs of type 2 diabetes are as follows:

Yeast infections mainly occur in the soft regions of the skin, such as the mouth or armpits. High sugar levels in the blood and urine provide nutrients to yeast and help them grow. These infected regions cause redness, itchiness, a burning sensation, and soreness.

Slow Healing of Wounds and Injuries

An increased glucose or sugar level in the blood limits and restricts proper blood circulation. Impaired blood flow causes nerve damage and damage in the blood vessels. Because of this, it takes a lot of time for wounds and injuries to heal. Slow and gradual healing of wounds also makes the skin prone to more infections.

Pain and Numbness in Hands and Feet

High sugar levels in the blood impair healthy blood circulation and cause nerve damage. This leads to pain and numbness in the hands and feet for people with type 2 diabetes. This sort of nerve damage is also referred to as neuropathy, and it can deteriorate with significant time if not given proper care.

The above-mentioned bullet points are some early symptoms of type 2 diabetes.

The early gestational diabetes symptoms in women should be closely looked at as these can create further complications for the mother and the unborn child, such as the baby getting delivered through a C-section.

Symptoms of diabetes in men

Noticing the symptoms can help you to diagnose diabetes at an early stage which will help you to deal with the disease effectively. Some of the common symptoms of diabetes in men include:

Apart from these some specific symptoms that occur in men include loss of muscle mass, genital thrush, etc.

‍Symptoms of diabetes in women

Generally, men and women experience the common symptoms if their sugar levels are uncontrolled. These general symptoms include frequent urination, fatigue, increased thirst, blurred vision, dizziness, etc. Particularly, there are some symptoms of diabetes in women such as genital yeast infections, urinary tract infections, polycystic ovarian syndrome, and polycystic ovarian disorder. If these symptoms are not noticed early, they can lead to serious complications such as amputation, neuropathy, cardiovascular diseases, etc. Women with diabetes can also experience problems during menopause as the hormonal imbalance can further lead to an increase in blood glucose, weight gain, sleeping disorders, etc.

DKA is a condition in which a person’s blood sugar levels are extremely high and the body is unable to transport nutrients to the cells due to the absence of insulin. As a result, the body gets the required energy by breaking down muscle and fats which eventually lead to a buildup of ketones in the blood and urine. If you are having DKA you might get fruity breath, heavy breathing, and vomiting. Ignoring DKA can lead to serious complications and at times death. If you experience DKA symptoms, you must visit a doctor earliest.

In some cases, people with type 1 diabetes may have a pre-diagnosis phase where there can be a respite of symptoms and the pancreas is still secreting little insulin. One can get into this phase if he has just started taking insulin. This phase can last for a few weeks or at times, even a year! However, just because you do not experience the symptoms it doesn’t signal that you are diabetes free. The pancreas can be ineffective and the symptoms may return.

‍Benefits of Early Diagnosis of Diabetes

Recognition of early warning signs of type 2 diabetes is very important as it assists a person in getting instant medical attention and treatment within the required time. Getting a proper diagnosis and treatment, making changes to the lifestyle, and working towards controlling and keeping the levels of sugar in the blood in check can aid in keeping the person healthy and prevent the chances of risk of further complications.

High levels of untreated sugar in the blood can cause severe future problems like increased chances of heart attacks or a stroke, chances of having a diabetic foot, kidney failure, etc. Read more about the diabetes symptoms men.

Identifying early signs of diabetes is very important as after that, it is convenient to take care of health and treat it properly. Diabetes has two types, type 1 and type 2. Type 1 diabetes consists of the body not being able to produce enough insulin to supply throughout the body. In type 2 diabetes, the body is not able to utilise the produced insulin and create the energy for the body to run. Making changes to the lifestyle is important to remain healthy.

What are the early signs of diabetes?

The early signs of diabetes include frequent urination, increased thirst, blurred vision, fatigue, frequent hunger, delayed healing of cuts and wounds, tingling or numb sensations in the hands or feet, the appearance of dark patchy skin, yeast infections, etc. Men and women may experience some particular symptoms as well.

What are early-stage diabetes feet?

If you experience tingling, burning, or sudden pain in your feet, these are signs of early-stage diabetes feet. You might also lose the ability to sense your feet. This condition happens as the nerves get damaged due to constantly spiked blood sugar levels. The inability to feel your feet will make you unable to know about the cuts or blisters on your feet which can lead to infection.