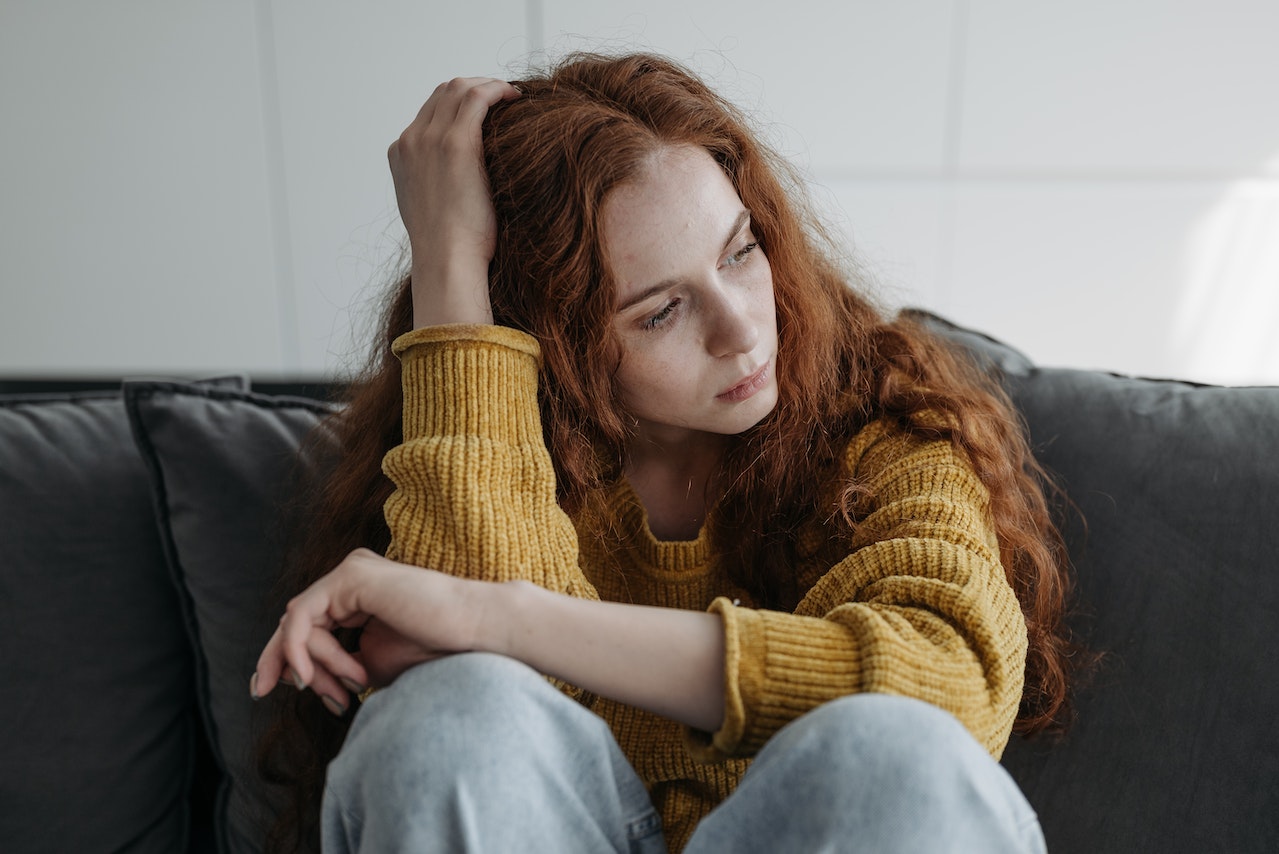 Women are affected by polycystic ovarian syndrome (PCOS) which is a hormonal condition, throughout the duration of their reproductive years. PCOS alters the menstrual cycle, which may lead to irregular or missing periods for certain people. This results from hormonal imbalance and may result in period cycles that are longer and more painful. The hormones estrogen, testosterone, and androgens are produced by the female body and are in charge of controlling the menstrual cycle. PCOS is brought on by an imbalance in these hormones. Some of the most well-known signs of PCOS include excessive androgens, irregular periods, weight gain, facial hair development, and polycystic ovaries.

In persons with PCOS, several tiny fluid-filled sacs (cysts) develop along the ovary's outer border. The developing eggs, also known as follicles, are located within the small cysts that are fluid-filled. The release of eggs from follicles is halted by hormonal imbalances.

PCOS is a lifestyle disorder that, despite the lack of obvious causes, has been linked to major health issues. PCOS consequences such as infertility, insulin resistance, an increase in male hormones, heart disease, and diabetes. The most common health issues are obesity and PCOS, although both conditions can be managed by medication as well as certain lifestyle changes.

PCOS is a complicated condition that arises due to an imbalance of hormones in the female body. The PCOS effects on body include weight gain, facial hair, facial acne, irregular periods or skipped periods, hair loss etc. However, PCOS can lead to some more serious health complications. Let’s take a look at the more long term complications and PCOS effects on body.

One of the major PCOS complications includes the risk of developing endometrial cancer. People with PCOS are more likely to develop this health complication than those without it. The risk of developing endometrial cancer is more likely if a woman experiences irregular and infrequent periods or the menstrual cycle becomes heavier than normal. The endometrium is exposed to hormones such as estrogen during a regular menstrual cycle, which causes the lining to proliferate and thicken. When ovulation does not occur, as is common in PCOS, the lining is not shed and is exposed to significantly greater levels of estrogen, leading the endometrium to thicken considerably more than usual. The risk of cancer cells forming is more likely in these cases.

Restoring hormonal balance and establishing a normal menstrual cycle is an essential element of controlling PCOS and avoiding PCOS complications. Diet, exercise, and weight reduction are all vital. Metformin and inositol, in addition to oral contraceptives, may assist some women with PCOS and improve menstrual regularity.

PCOS raises a woman's risk of high blood pressure and cardiovascular disease. The hormonal imbalance caused because of PCOS causes the rise in insulin levels. This in turn has been linked to an increased risk of excessive triglycerides, inflammatory markers, blood pressure, and atherosclerosis. All or even one of these health issues are enough to develop heart disease and other cardiovascular issues.

One of the most common PCOS features or symptoms is insulin resistance, which means their bodies are resistant to adequately using glucose, resulting in greater glucose levels and more insulin generation within the body. Consistently high levels of glucose in the blood may develop diabetes over time. Women with PCOS are more likely to develop diabetes than others. There are several other factors that also make a difference to the development of PCOS.

Metabolic Syndrome, often known as Syndrome X, is a collection of risk factors that frequently occur together and raise one's risk of cardiovascular disease. The following are the most prevalent PCOS side effects:

Women with PCOS have a one-in-three likelihood of developing metabolic syndrome due to its relationship to obesity and insulin resistance as well as other PCOS side effects.

PCOS effects include high quantities of androgens that interfere with the growth of your eggs as well as their regular release also known as ovulation. If a healthy egg is not released, it cannot be fertilized by the sperm, resulting in infertility. PCOS might cause you to miss or have irregular menstrual cycles. This might be one of the earliest indications that you have the condition of PCOS.

Other than these, PCOS also has more unheard of yet just as impactful complications. Here are some of the PCOS issues that might indicate the severity of your condition.

A hormonal disorder called polycystic syndrome (PCOS) affects the menstrual cycle. PCOS effects on body include infertility, endometriosis/endometrial cancer, cardiovascular conditions, and diabetes may result from it. If a woman has irregular, infrequent periods or her menstrual cycle becomes heavier than usual, endometrial cancer is more likely to develop. Metabolic syndrome is a cluster of risk factors that commonly co-occurs and increases the risk of cardiovascular disease in women with polycystic ovarian syndrome (PCOS). The symptoms of PCOS disease include excessive levels of androgens that prevent your eggs from developing normally and from releasing at the appropriate times (ovulation). The risk of high blood pressure and cardiovascular illness increases in women with PCOS. Women who have polycystic ovaries may benefit from ovarian surgery to treat PCOS issue since it may trigger ovulation.

What are the long term complications of PCOS?

While PCOS is a condition that can be managed by taking medication and having a set routine, PCOS consequences do include some long term complications. PCOS may lead to complications such as infertility, endometriosis/endometrial cancer, cardiovascular diseases and diabetes.

What will happen if PCOS is not treated?

While PCOS is not an extremely life threatening condition in itself, if not properly managed it can lead to some serious health complications in the long run which might turn fatal.

What are the serious symptoms of PCOS?

Some of the more serious symptoms of PCOS include insulin resistance gradually developing into diabetes, fatigue, weight gain and trouble sleeping. All these can eventually worsen the condition making it unmanageable and have the potential to develop into long term health issues like cancer and cardiovascular disease.

For extremely symptomatic women with PCOS who do not desire further pregnancies, ovarian surgery to cure PCOS is a possibility. Ovarian surgery to treat PCOS is a surgical procedure that may induce ovulation in women suffering from polycystic appearing ovaries. To remove sections of the ovaries, electrocautery or a laser are utilized. This kind of ovarian surgery is uncommon. However, it may be a possibility for women with PCOS who are unable to ovulate despite regular exercise, weight loss, a good diet, and the use of reproductive medications. Ovarian surgery may restore normal ovulation cycles to the ovaries. In most cases, PCOS does not have a cure and the symptoms can linger on even after surgery.

What is the main cause of PCOS?

Majority of the symptoms of PCOS are caused due to higher than normal levels of certain hormones, called androgens.