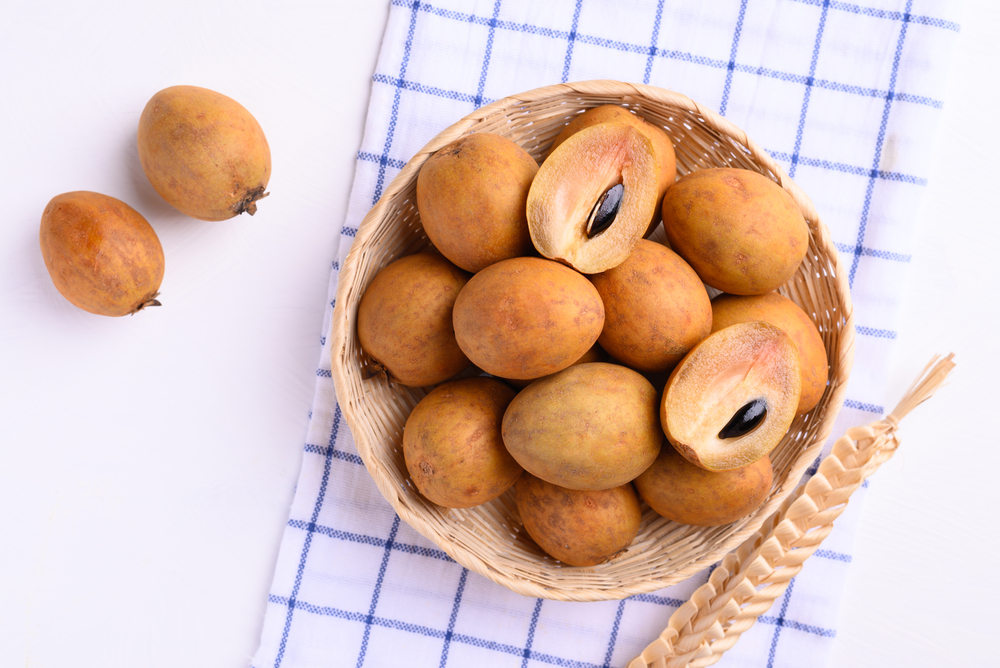 Can People With Diabetes Eat Sapota?

For diabetics, fruits are a powerhouse of nutrition. Your diet plan is pretty much incomplete without fruits. But can diabetics eat Sapota? People with diabetes can eat sapota as it helps control various types of bacterial infections and bolster their overall immunity. Sapota, also known as Chikoo, is a delicious tropical fruit and doesn’t cause a drastic spike in your blood glucose levels when consumed in moderation. It has a mild and sweet flavour which makes it a great snack. People with diabetes can consume sapota in balanced quantities to derive optimum benefits.

What Is the Glycemic Index of Sapota?

Our body requires carbohydrates as they energise cells. But our body needs insulin to process carbohydrates to energise the cells. The Glycemic Index (GI) tells you how quickly foods rich in carbs affect your blood glucose level.

But at the same time, you cannot deny that sapota is good for diabetes. Sapota contains vitamins -A and C in ample quantities, and both these vitamins play a crucial role in eliminating inflammation.

What Are the Nutritional Components of Sapota?

Here are the essential nutrients in 100 grams of sapota.

So, is sapota good for diabetes? Yes, as it is a powerhouse of vital nutrients. These nutrients are helpful for people with diabetes to stay healthy.

What Are the Health Benefits of Eating Sapota?

Sapota fruit is good for diabetics as it offers a plethora of health benefits.

Anti-Inflammatory : Sapota contains a high amount of tannin, which works as a natural anti-inflammatory agent.

Rich in Antioxidants : Sapota contains antioxidants in ample quantities, which decreases the adverse effects of the free radicals.

Promoting bone health : Sapota is rich in calcium, phosphorus, and iron. Hence, consuming sapota in moderate quantities will help you promote bone health. Proper bone health is necessary to facilitate movement. It is also a good source of minerals, which fortifies your body’s immune system.

Controls Weight in Diabetes : Obesity in people with diabetes can have severe repercussions. It regularises your metabolism and helps you to shed extra kilos.

Anti-Ageing Benefits : Including sapota in your daily diet will help in eliminating toxins. It helps boost the production of collagen and prevents the occurrence of wrinkles.

Undoubtedly, sapota is a nutritious food that has many benefits for people with diabetes. Also, both its glycemic index and glycemic load are low. But its sweetness can add to the glucose levels, and that’s why people with diabetes should consume Sapota in smaller quantities.

Who Should Not Eat Sapota/Chikoo?

If consumed in excess, sapota can cause minor side effects. For instance, raw sapota comprises tannins, which may irritate your tongue and mouth. In some cases, it can cause inflammation of the throat. If children eat sapotas in excess, they can experience allergies or breathing problems. Ingesting the sapota seeds can create digestive issues in adults. Furthermore, people with diabetes shouldn’t consume sapota in excess as it can increase their blood sugar levels.

Does Sapota / Chikoo have Sugar?

Sapota, or Chiku, is high in sugar and a rich source of sugars like fructose and sucrose. And because of its high sugar content, sapota has a large number of calories. Furthermore, it has a high glycemic index, and people with diabetes should avoid consuming it.

Can we eat Sapota/Chikoo Daily?

Eating sapota daily can keep your eyes healthy as it contains vitamin A in abundance. Moreover, sapota has a higher concentration of vitamin C. Vitamin C is anti-inflammatory and reduces the negative effects of free radicals. However, people with diabetes should show restraint when consuming sapota because of its high glycemic index. Sapota also contains anti-bacterial and anti-viral properties, which safeguard your body from harmful microbes.

Both the leaf and fruit extract is good for people suffering from high blood cholesterol and diabetes. Research indicates that sapota may lower insulin and LDL cholesterol in the bloodstream. Sapota also helps control weight, which has a positive impact on the increasing cholesterol levels in the human body.

How many Sapota/Chikoos can I consume in a day?

Since sapota is rich in calcium, phosphorus, and iron, it is good for bones. If you don’t have high blood glucose levels, eat two medium-sized sapotas daily. On the other hand, if you have diabetes, try to eat a small-sized sapota a day. Eating too many sapotas can affect your weight loss plan if you are on a diet. 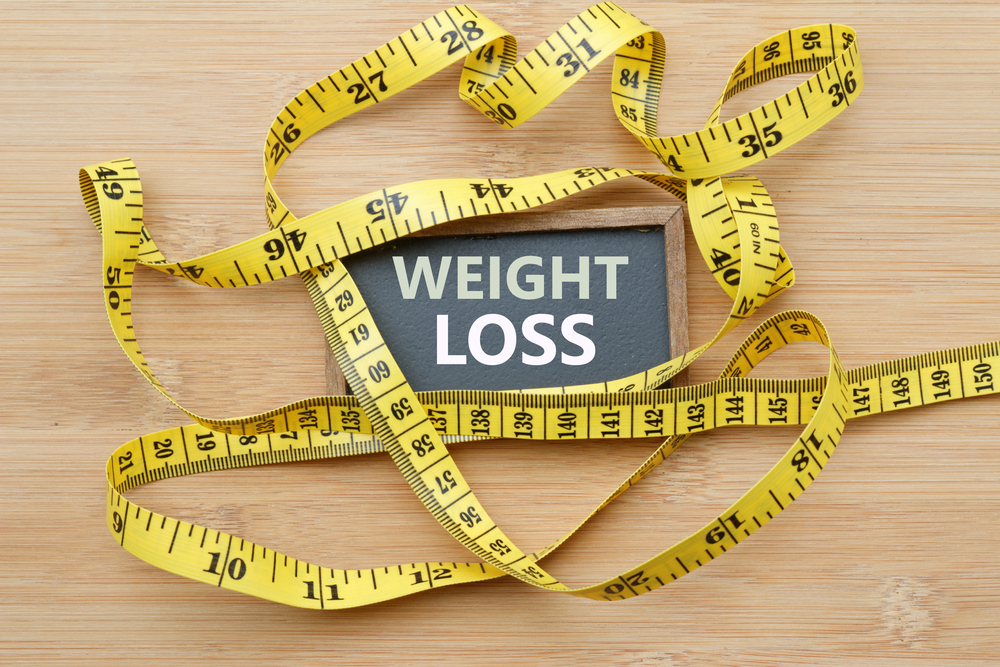 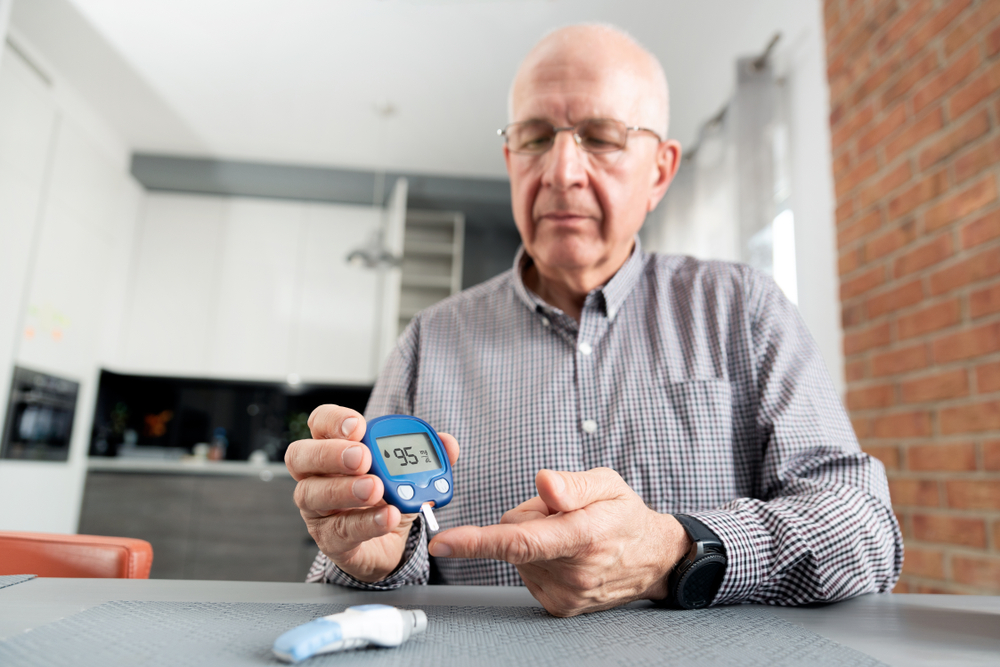 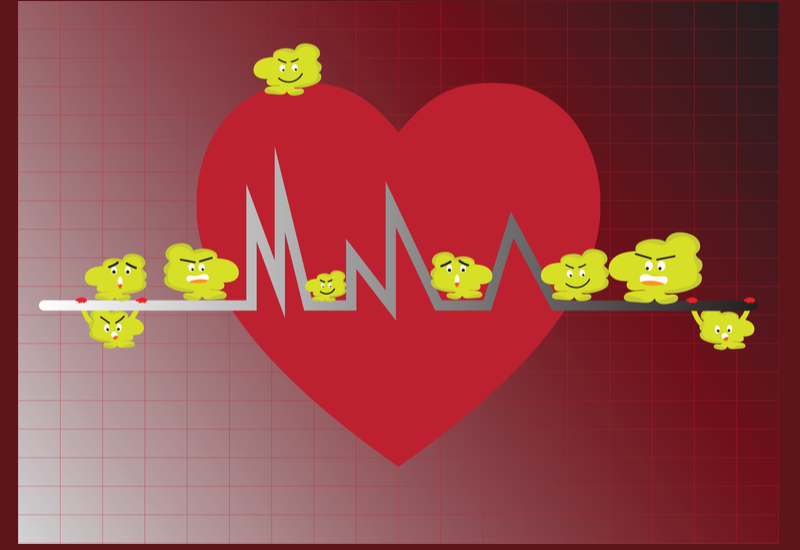 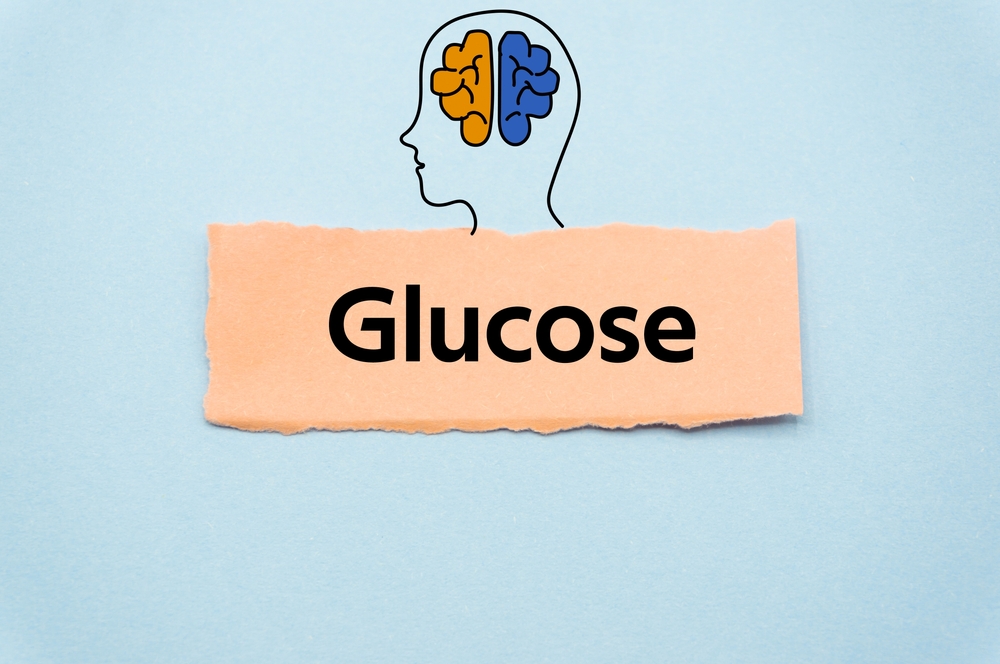